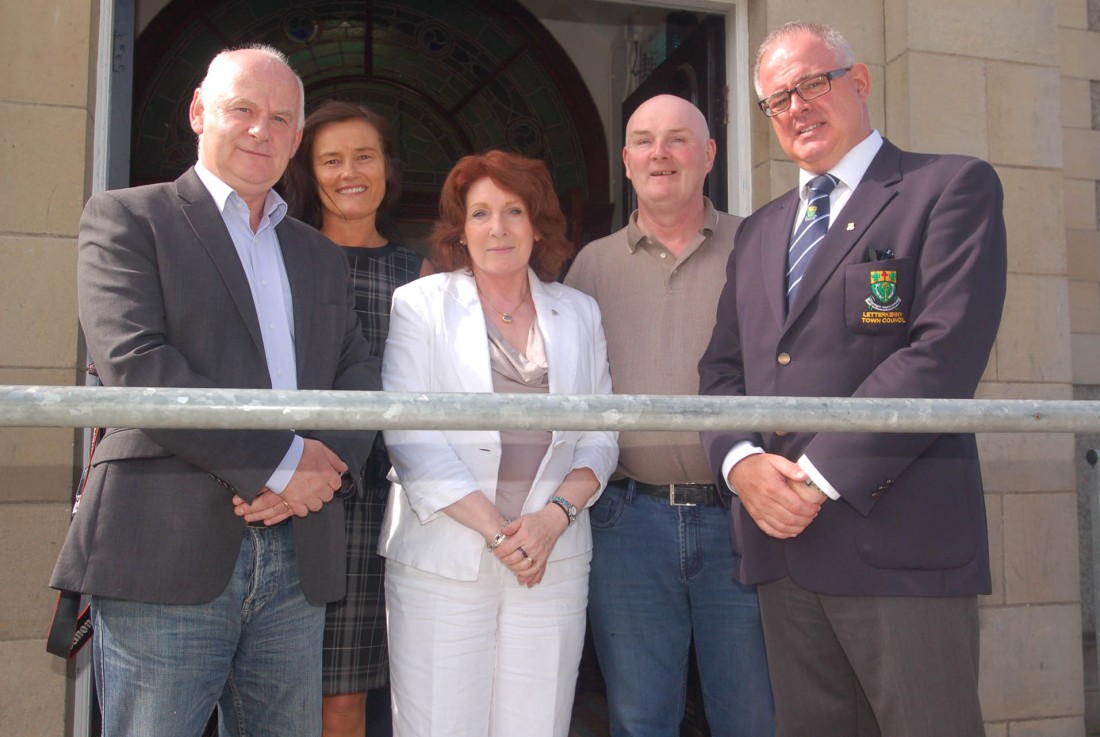 JUNIOR Minister Kathleen Lynch has been transferred by air to Cork University Hospital after suffering a suspected reoccurrence of septicaemia while visiting Letterkenny General Hospital on Wednesday morning.

Minister Lynch was visiting the flooded hospital and was due to speak at the MacGill Summer School in Glenties later in the day.
However she complained of feeling unwell and Consultant Gerry Lane, who was with Ms Lynch at the time, took her into his care.

Ms Lynch was also accompanied by her husband Bernard during the visit.
It is believed that Ms Lynch has suffered from septicaemia in the past and also took ill on holiday before.

The Minister suffered previously from the blood infection and was admitted to hospital in Cork for the condition in 2012.

Just after 6 pm on Wednesday, she was taken by air ambulance to Cork. A spokesman for the Minister said her condition was stabilised in LGH and was described yesterday as ‘comfortable’.