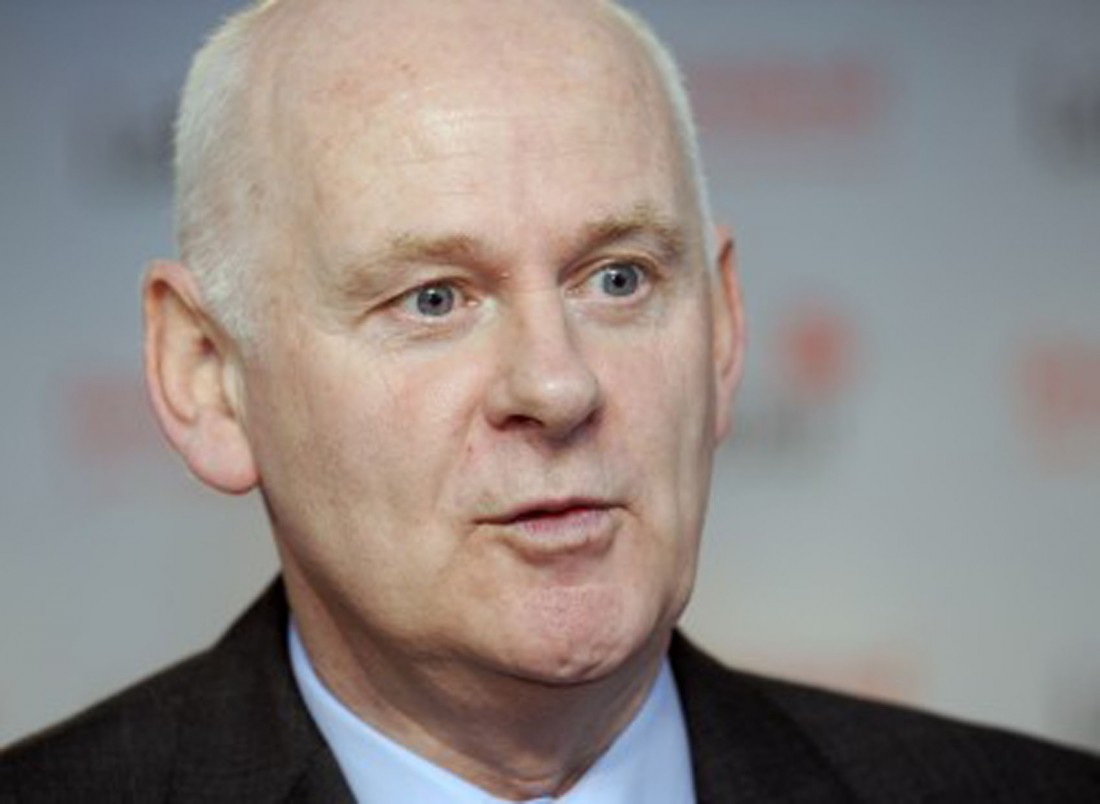 SUBCONTRATORS in Donegal and across the country will welcome, albeit late, new reinforced statutory rights under the Construction Contracts Bill, which was passed last night (Tuesday), Senator Jimmy Harte announced.

He said there are many small subcontractors in Donegal who have been victims of the Celtic Tiger.

“We had a particularly high number of small construction subcontractors in Donegal. Many of these businesses were a one man operation and they are now suffering from the greed of the big contractors who refused to pay them for their labour and skill.

“This has put many families on the breadline and through no fault of their own they found themselves the victim of unscrupulous developers who have, in many cases, been bailed out by the tax payers. Hopefully this Bill goes some way towards sorting out a problem that has burned many small companies,” Senator Harte said.

The Bill protects small building subcontractors, providing them with statutory rights to staged payments and giving them new protections for delayed payments to them. They will also have a new right to refer payment disputes to adjudication.

“The Bill effectively enshrines a ‘Pay now, argue later’ approach, to ensure prompt payment of subcontractors, many of whom lost much business due to late or non-payment of monies that were due to them,” he added.

The legislation has been two years in progress through the Oireachtas.

The Bill delivers on a commitment in the programme for government, and has been subject to intensive scrutiny and consultation, ensuring the quality of the legislation has been enhanced.