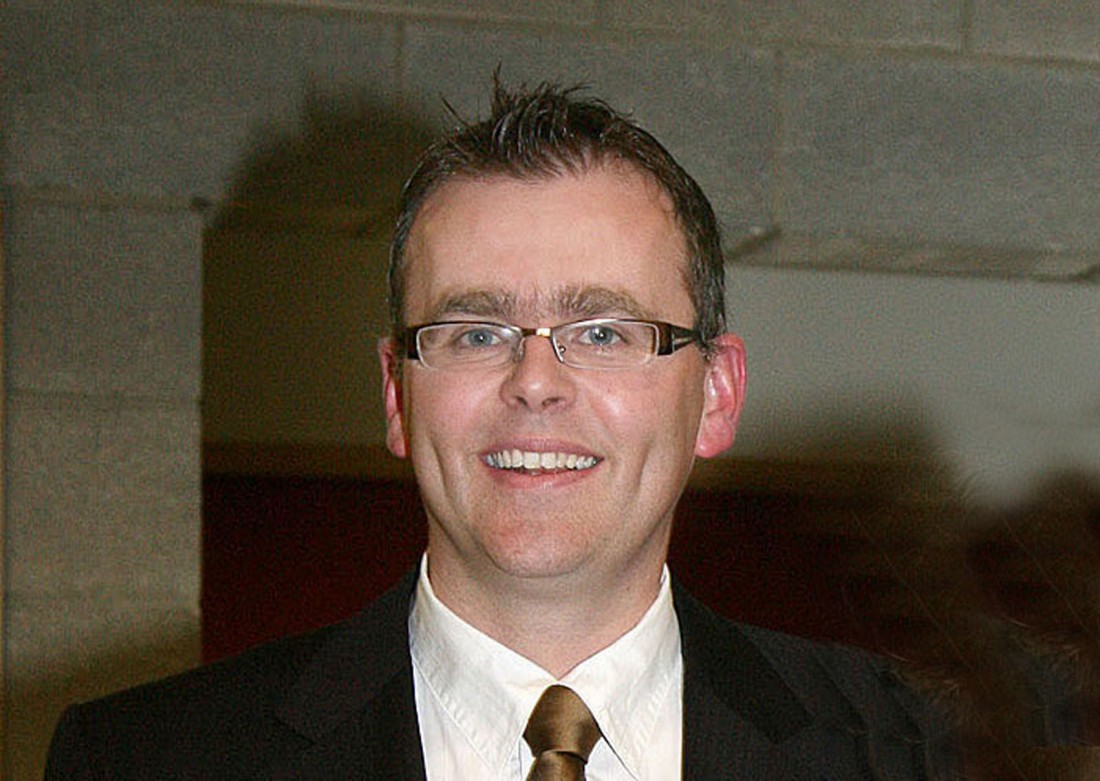 Fine Gael Donegal North East TD, Joe McHugh, has today (Tuesday) said that the public will have an opportunity later this year to reduce the number of national politicians by 30% and save €20 million a year by voting Yes to abolish the Seanad.

Deputy McHugh was speaking after he was appointed as Fine Gael’s Director for the Connaught-Ulster Region for the Seanad Abolition Referendum.

“I have been appointed to work on this campaign alongside Minister Richard Bruton TD, who is Fine Gael’s Director of Elections for the Seanad Abolition Referendum. Every family in Ireland has had to make sacrifices. The Irish political system needs to be leaner and more effective.

“Voting Yes to abolish the Seanad will also reduce the number of national politicians by 30%, and it would bring us into line with our European counterparts.

“Almost no other country of our size has two separate chambers of parliament. Progressive small countries like Denmark and Sweden have shown that they can have a better democracy at less cost with single chamber parliaments. This is the time to make that change in Ireland too, and put the money where it is most needed.

“The Seanad is shockingly undemocratic; in fact just 1% of the population voted to elect the current Seanad, and it doesn’t do anything that isn’t already done in the Dáil. And the last time the Seanad actually rejected a draft law was 50 years ago. Most of the time it just rubberstamps measures already approved by the Dáil. I fundamentally believe that this is a luxury that the Irish people can no longer afford.

“Those opposing the referendum will claim that the Seanad should be reformed. But since 1928 twelve reports have been published on reforming the Seanad, and yet we still have an undemocratic, Upper House. Rather than putting forward another plan to find a purpose for the Seanad, this Government is asking a much more fundamental question; do we actually need the Seanad? I publicly advocated for the reform of Seanad Eireann 11 years ago in 2002, and the first mention of reform goes back 75 years. Today it is too late to be still talking about reform.

“I know that there are hardworking and dedicated Senators who work in the Upper House, but from my own experience as a Senator from 2002-2007 I understand the institutional ineffectiveness of the Seanad. The Senate is a construct of British parliamentary democracy that does not fit in with the democratic needs of 21st century Ireland.

“The advances made in Northern Ireland, Scotland and Wales towards devolution points to the value of strong local democracy. This Government is currently overhauling Irish Local Government, reform that goes hand in hand with the abolition of the Seanad. In Donegal we know all too much about political neglect; institutional reform of the political system is vital for giving peripheral communities more effective representation.”