Advertisement
HomeSportSports Other2013 Donegal International RallyRally: Jennings vows to be back
Advertisement

SPORT can be cruel sometimes.

Garry Jennings headed for bed on Saturday night with the official time sheets showing that he had a minute of a lead in the Donegal International Rally.

When the time sheets dropped on Sunday morning, they showed that the Kesh man and Neil Doherty had been slapped with a three-minute penalty that sent them hurtling down the leader board to fifth.

Defending Donegal champion Jennings was reported by another competitor for having been early out of service on Saturday evening to go back to Parce Ferme at Letterkenny IT.

“To have it won last night and have it taken away from you like that, its unsportsmanlike but we’ll keep the heads up and take it on the chin,” said a clearly gutted Jennings.

“It was quite a surprise to go to bed with a minute’s lead and to wake up with a deficit.

“If that’s the way some competitors want to do it…”

Jennings was clearly irked having led the event for two days. With Glen’s own Neil Doherty calling the notes again, they were almost in untouchable territory time-wise after Saturday’s stages, only for the penalty to hit them hard.

Finishing third does give him the consolation of having gained extra Tarmac Championship points, but he was in Donegal to win.

Despite the manner of his defeat leaving a sour taste, he has vowed to come back in 2014.

“Without a doubt,” he said. 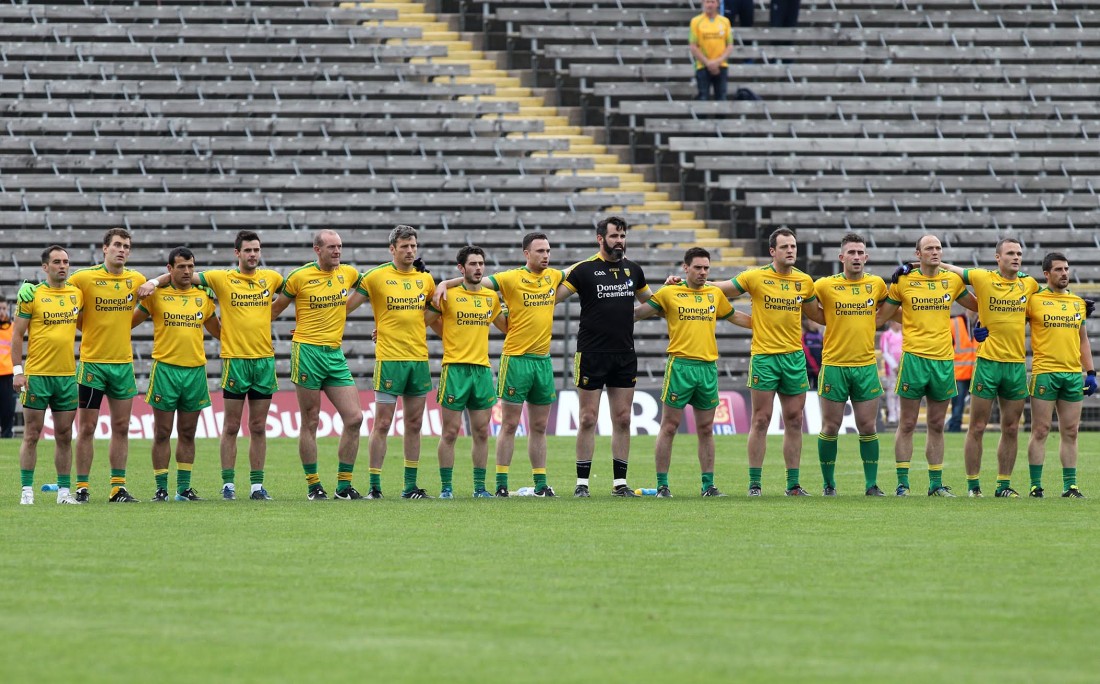 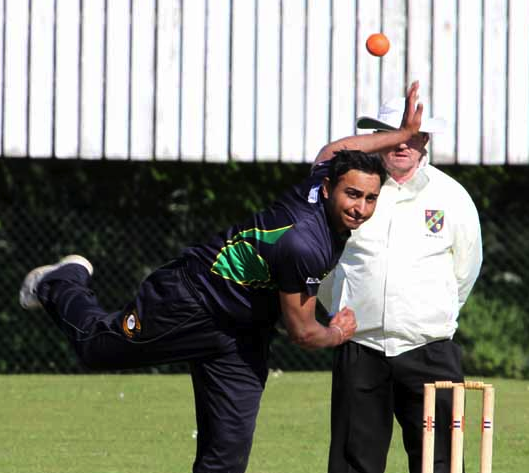 ST Johnston gave themselves a real fighting chance of survival in the Premiership of the North West Cricket League...