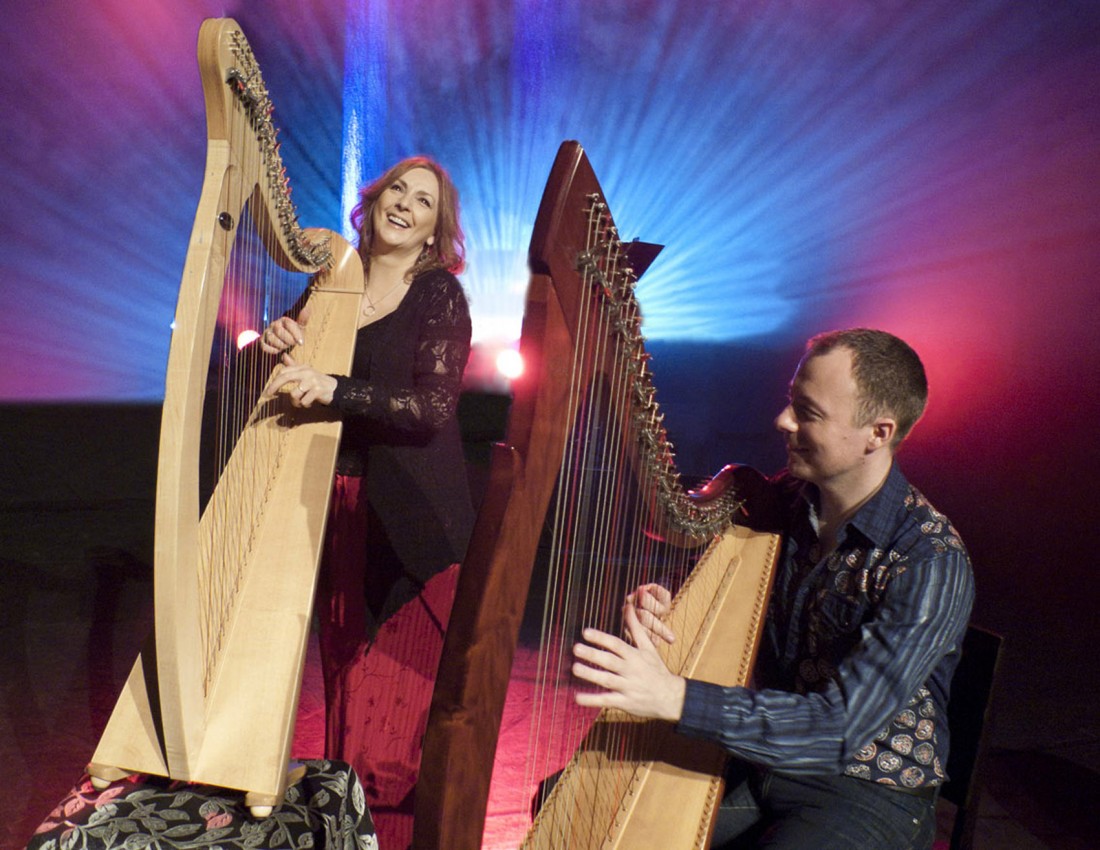 BY SEÁN P. FEENY
THE third annual Voices and Harps workshop takes place in West Donegal this weekend attracting visitors from all over the world.

The annual event hosted by Moya Brennan and her long-time musical director and friend Cormac de Barra offers people an opportunity to learn singing and harp playing from the best in the business on a friendly environment and lots of personal time.

Moya said: “We only offer 16 places on the workshops, so we were quickly booked to capacity for our third year running.
“We want to keep it personal; I mainly do the voice classes, and Cormac does the harp and then we blend it together. Some people may not be interested in doing either voice or harp but we ensure that they get an insight into both.

“This year, for the first time, we have people that are travelling from Australia and Japan for the workshops, and of course all over Europe and one or two from Ireland.”
The weekend will also feature Moya’s monthly singer’s club, CluBeo, on Friday night which sees young and experienced singers from all over the county and further afield come to stage to the famous stage of Leo’s Tavern in Meenaleck where Moya, her siblings and uncles, Noel and Padraig, have stood on many an occasion over the last 40 years.

“Cormac and I will be there to host the night and play a few songs and then hopefully there will be another couple of well-known faces turn up to perform. There will be a lot of young musicians there as always, which is so lovely to see.
“It’s kind of like an open night, people get up and play a few songs and most of them are young kids who are getting used to being on stage and advancing all the time, and then you have more experienced artists who pop in.”

Saturday night, Moya and Cormac will celebrate the launch of their second album together, Affinity, with a performance in Leo’s which is sure to be a fantastic night.
“This will be our Donegal launch night for the album and we will be joined by some members of the band that perform with us, and you never know who else might turn up.”

The recording of Affinity was a real family affair with Moya’s daughter Aisling Jarvis, a qualified studio engineer working on the album in the family home in Dun Laoghaire, and son Pól also performing on the album.

Moya said: “Aisling finished college last year, and she has performed with me off and on as well. She is a great musician.
“It’s a real privilege to have a studio in your own home, but then also to have your own fully fledged engineer is so comfortable and that’s why it was a very happy album to make in a very short time.
“I was touring with Clannad for most of the year so far and then Aisling would be working on it with Cormac and she would have so much done while I was away, it was very comfortable.”

The album was then mixed by John Reynolds, who has worked with everyone from Sinead O’Connor, Damien Dempsey and U2.
Moya said: “I’ve known John for many years and worked with him on the Music Of Ireland CD.

“When we did the first album, Voices and Harps, we really did want somebody with fresh ears on this occasion and he did such a great job.
“It’s really important that somebody with fresh ears, who is musical and knows where you’re coming from, listens to the work so he gets what you’re doing and it was great to have him mix the album.”
Sunday night marks the conclusion of the weekend as Moya and Cormac invite the public to Leo’s Tavern for the final performance, featuring the participants of the workshop.

“Last year we had eight harps on stage and everybody singing and it was so lovely to see people never having played the harp before perform a little tune or people singing in Gaelic that come from the heart of England to the middle of Germany.” 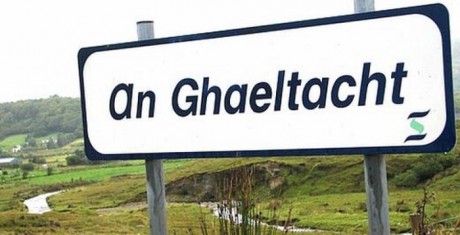 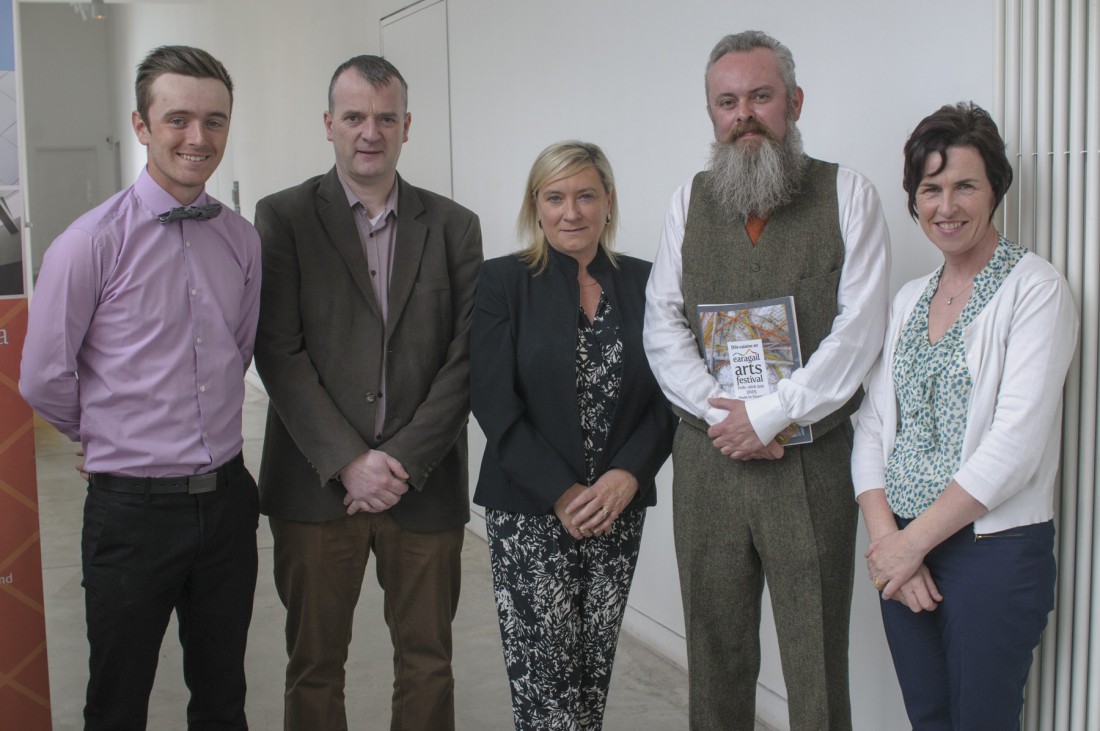