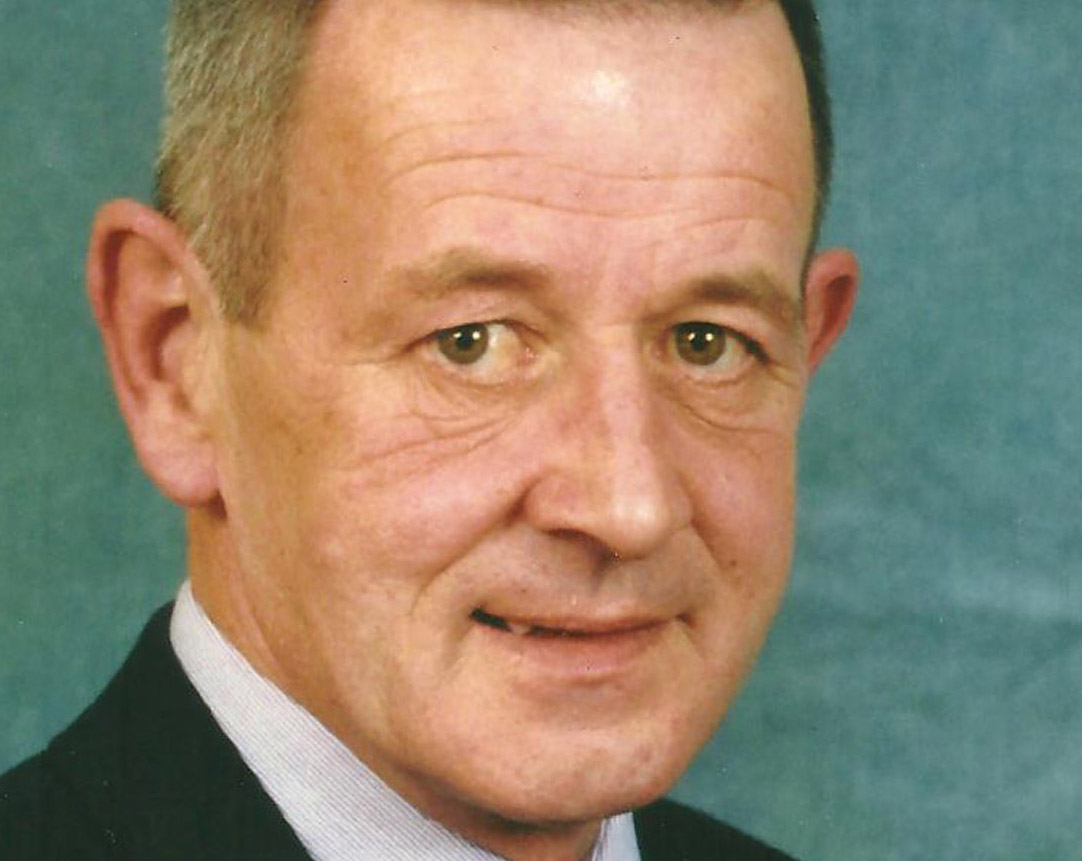 BY SEÁN P. FEENY
IT WAS announced this week that an exciting new television project which will carry on the legacy of a popular West Donegal actor and scriptwriter has just been commissioned by TG4 with a significant six-figure budget providing another boost for the area.

The Bunions, which will air on the Irish language station in 2014, was the brainchild of the late Seán Mac Fhionnghaile from An Ghlaisigh, Gaoth Dobhair. Seán was a member of the makers of hit programmes such as C U Burn, Gleann Ceo and FFC which were devised, scripted and produced in the Donegal Gaeltacht over the past 20 years.

His acting and scripting were a major factor in the success of that first wave of talent that sprang up in the early years of the Irish language channel and that contributed enormously to the success of TnaG (now TG4).

The late Gaoth Dobhair man’s latest script idea was The Bunions, but sadly Seán passed away in 2009 after a long and brave battle with illness, before he could complete the first script.
A few years ago his son Hugh (32) and Seán’s friends Bernard Ó Duibheannaigh and Pat Ó Fearraigh decided that they would carry on his legacy by completing the script.

Hugh said: “I think my father started to write the script for the Bunions in 2006 and wanted to write a six-part series, but sadly he took ill didn’t get to complete his first script.
“TG4 had already expressed an interest in the new script and Bernard and Pat also wanted to help out to complete the work. They had been employed by my father’s production company, Cúl a’Tigh Teo, so when I started the company again I re-hired them.”

Hugh had grown up on the sets with his father and in later years worked on a lot of the productions, but this was his first venture into script-writing.
“Writing was very new to me; before I’d only read script draughts for my father and give him my opinion. Bernard, Pat and I sat down day after day for a year writing the scripts for the series. It was good craic but there were a lot of rows, too,” he laughed.

Hugh said it is a real honour for him to be able to finish something his father had started. “His hand-written notes for the first script were just sitting there going to waste. The foundations were there and when we read it, we knew exactly where he was coming from.”

Hugh said he is very grateful to the people who have supported him in the project to-date, including Enda Bonner at Telegael in Galway, who co-produced FFC with Seán, and well-known television producer and director Tommy McArdle who acted as script editor.
“I am also very grateful to my own family; my sister Éimear was a great help putting the scripts together and my mother Theresa is just over the moon that something my father loved and worked on is kept going and his memory is being celebrated,” he said.

TG4’s Ardstiúrthóir (DG) Pól Ó Gallchóir and fellow Donegalman Micheál Ó Meallaigh, the channel’s Director of Commissioning and key figure in the development of the Donegal school of TV comedy, were on hand in Gaoth Dobhair this week for the announcement.

The Bunions follows the trials and tribulations of a returned emigrant Barney Bunion, who sets himself up as a private detective in west Donegal to cast his beady eye over all kinds of shenanigans.

Auditions for all parts will be announced shortly and the producers are keeping a very open mind and look forward to seeing lots of talent at the castings.