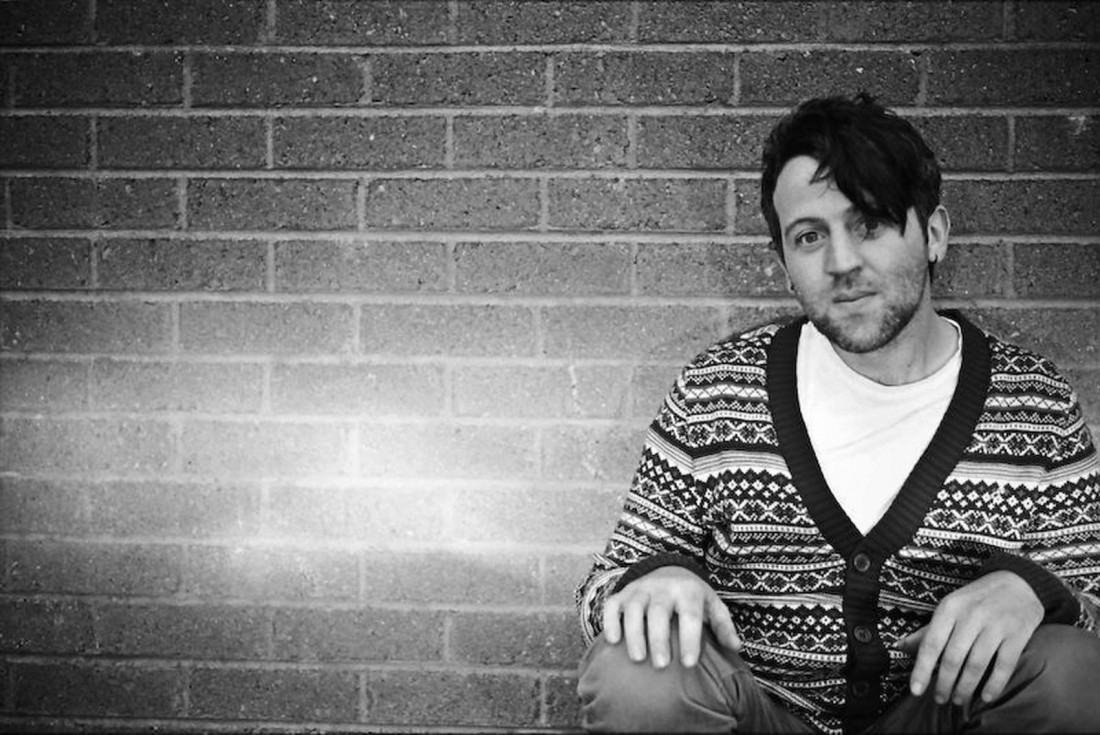 Mickey D, former drummer with The Revs, is stepping up to the mic.

BY SEÁN P. FEENY
THIS weekend a member of one of the country’s most popular Indie rock acts of the Noughties releases his debut solo single. Kilcar’s Mickey D is best known as the drummer of The Revs, but this Saturday night, June 15, he will finally step into the limelight himself.

With the Revs, Mickey D played Slane Castle, Oxygen (on the mainstage three consecutive years), Reading and Leeds, SXSW, supported the likes of Muse, Stereophonics and Kaiser Chiefs, toured the world twice and had a string of hits in Ireland, but his launch night at Kilcar House will be a frightening, yet exciting new experience for him.

When people gather at Kilcar House for the launch of his debut single, Someday You’ll Be Mine, it will be the first time Mickey D has ever performed publicly as a singer.
The Revs called it a day in 2007 and although Mickey D has recently been session drumming and doing studio work for other artists, it is just this year that he has started getting back into playing his own music again.

After a difficult period in his life Mickey D started to pen lyrics for the first time. And this, his debut solo single, is the first time Mickey D has ever recorded a vocal. In fact, Mickey D plays every instrument on the song himself.
“My own family were even surprised when I told them that I had recorded a single for release,” he laughed, “even they had never heard me sing, and still haven’t.”

Mickey D admits he knew he could hold a note, but never realised he could sing until he began writing songs and decided he would sing them himself. “The only time I ever recorded any vocals for the Revs was on the song Wasteland, which featured on our album Suck (2003); the boys got me in to sing one harmony line and other than that I never bothered singing,” he said.

Still very shy about his singing, Mickey D said he wouldn’t consider himself a good singer, but rather a one having a ‘quirky’ voice (we have heard the single and Mickey D is sounding brilliant, his voice is a throwback to Conor Deasy of The Thrills).

“I think I am both excited and nervous about next weekend, it only really hit me this week, when we started promoting the gig and I’ve been having to do interviews.
“Back in the day there where three of us, John (McIntyre), Rory (Gallagher) and myself, and Rory likes to talk a lot, so I didn’t have to do that much,” he laughed.

Mickey D has caught a lot of people by surprise, even his own family. “People have been saying to me locally, they always knew I played the drums and other instruments, but never realised I sang, so they are very curious as to what to expect.
“I really enjoyed writing songs and that’s how this came about. I put down the drum track in one go and I played the guitar and bass tracks in one or two takes, but after singing the song a few times I decided to leave it and went home and practised it for a week.

“When I got back into my friend Keith Sherry’s studio here in Kilcar and sang the song again, he said it sounded really well and I finally got my own voice,” he said.
Mickey D has recorded and produced the single on a low budget with his friends helping with engineering, production, manufacturing and artwork.

“There’s no real budget for the single. I’ve relied on a lot of help from friends to get it out there. It’s come from a very DIY attitude.”
Mickey D said he has received a lot of support ahead of his launch night in Kilcar House and a large crowd is expected to be there when he steps up to the mic for the first time.
“There has been a real buzz about the night, which is great and I’m looking forward to it, even though I am still very nervous,” he laughed.

But Mickey D is not quite letting go of his percussion roots for his launch night, he will be using some foot percussion while he performs his songs on the guitar.
He will be joined by some special guests and local bands from the area, it certainly promises to be a fantastic night at Kilcar House for the launch of Someday You’ll Be Mine which will also be available from iTunes on the day so get downloading and keep supporting local talent.

Remember this one? Mickey D and The Revs – Wired To The Moon, Still a class tune County Donegal can be proud of!