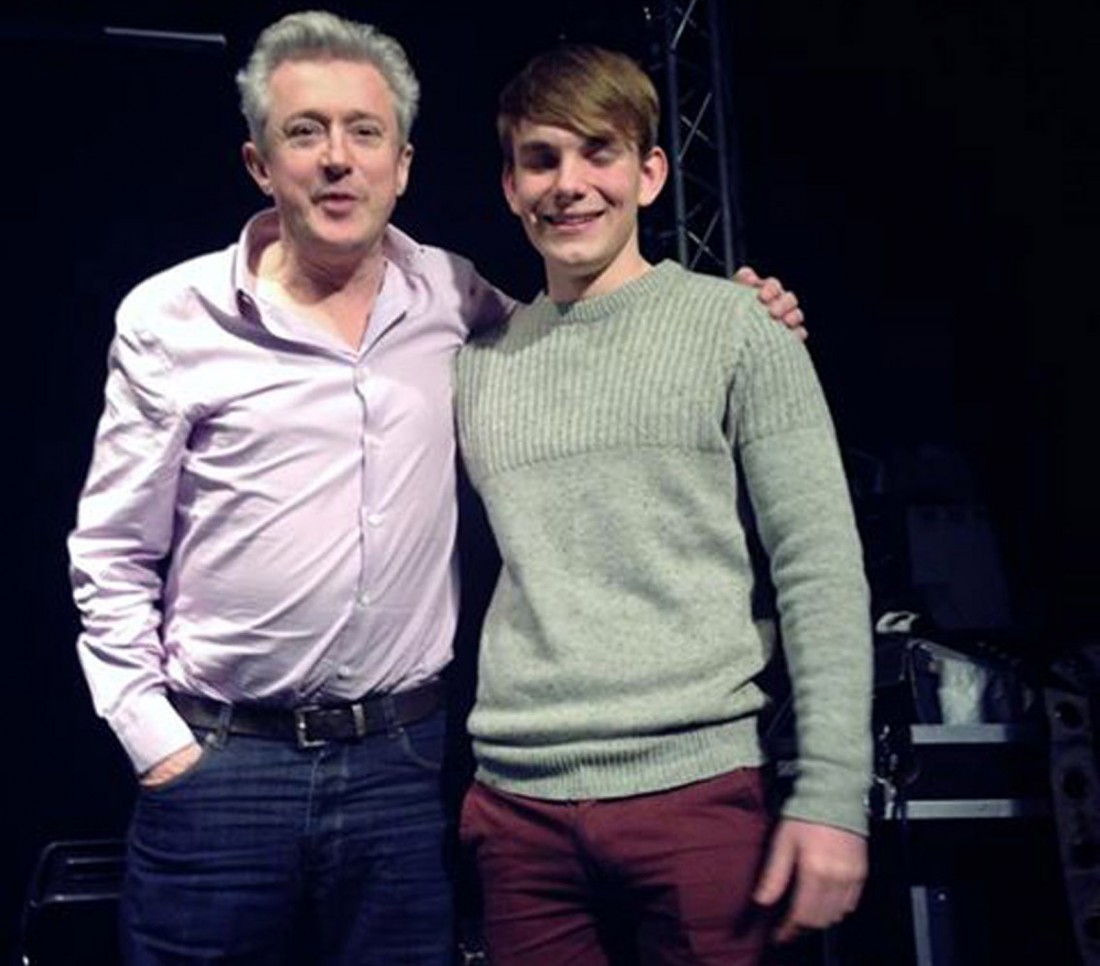 BY SEÁN P. FEENY
A TALENTED Donegal teenager will this weekend continue in his bid to become a member of pop guru Louis Walsh’s latest boy band outfit.

Kedar Friis-Lawrence (17) from Glen, near Carrigart, was one of seventy-four 16 to 23-year-olds selected out of over 1,000 hopefuls at the first round of the auditions at Dublin’s Button Factory last month for Walsh’s new five-piece.

The St Eunan’s College, student made it to the third round of the auditions which take place in Dublin again tomorrow (Saturday) and Sunday.
Kedar, grew up in Kent, England, but has been living in Donegal for the past eight years. His mother owns a homeopathy clinic in Letterkenny, while his father lives in his native Denmark.

He is a passionate musician with a love for jazz, classical music and pop, who writes his own material, can play piano and performs live regularly. He is a member of The Conwal Singers Choir and The Northwest Opera Society.

Kedar, who turns 18 next month, dreams of making in the music industry in the future and he hopes that Louis Walsh can help him achieve this.

He is hoping to attend the Brighton & Bristol Institute of Modern Music to study Professional Musicianship in 2014 after he completes his Leaving Certificate.