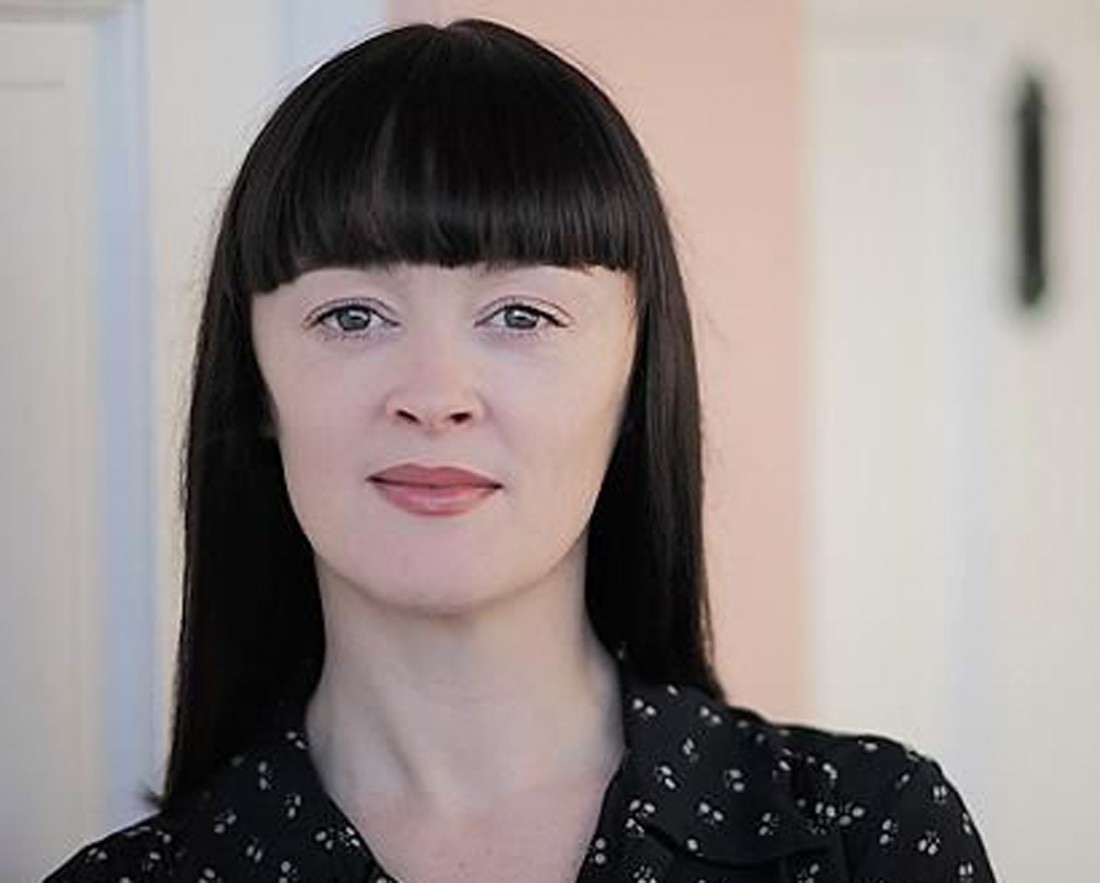 Bronagh Gallagher will join Inishowen Gospel Choir in The Glassworks this Friday.

DONEGAL’S Inishowen Gospel Choir is bringing together a wealth of local talent in their very own contribution to Derry’s year as City of Culture tonight (Friday), June 14 at The Glassworks in Derry.

The choir will perform with rising stars of the Donegal music scene In Their Thousands and Derry acts Our Krypton Son, Best Boy Grip and Comrade Hat.

A very special guest has also just been announced as Derry’s own movie star and singer Bronagh Gallagher is to once again join the IGC for their performance.

The gig at the Great James Street Venue is in keeping with the choir’s history of collaborations which has seen it work with a range of artists including Moya Brennan, Duke Special, Foy Vance, Cara Dillon and The Henry Girls among others.

Anna Nolan, Co-Artistic Director of the Carndonagh-based singers, said the choir was delighted to be working with the Bronagh again.
“She has a beautiful soulful voice and she is a Derry legend. Her addition to the line-up completes a range of different types of music for the night including blues, folk, rock and contemporary local acts. It is also great to showcase the Glassworks again as a venue for music in Derry.

“It is also great to be working with old friends Our Krypton Son and Comrade Hat as we are such great supporters of their music. We also feel privileged to be singing with Best Boy Grip and Donegal’s up and coming band In Their Thousands. 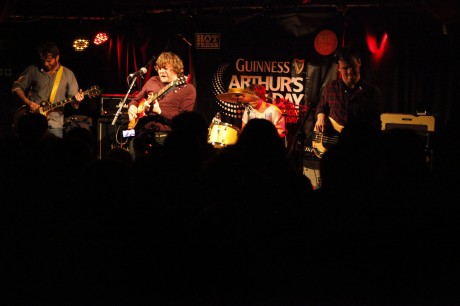 “It is such a great opportunity for the choir. There will also be some surprise special guests revealed on the night. It promises to be a great night packed full of excellent music and good fun,” she said.