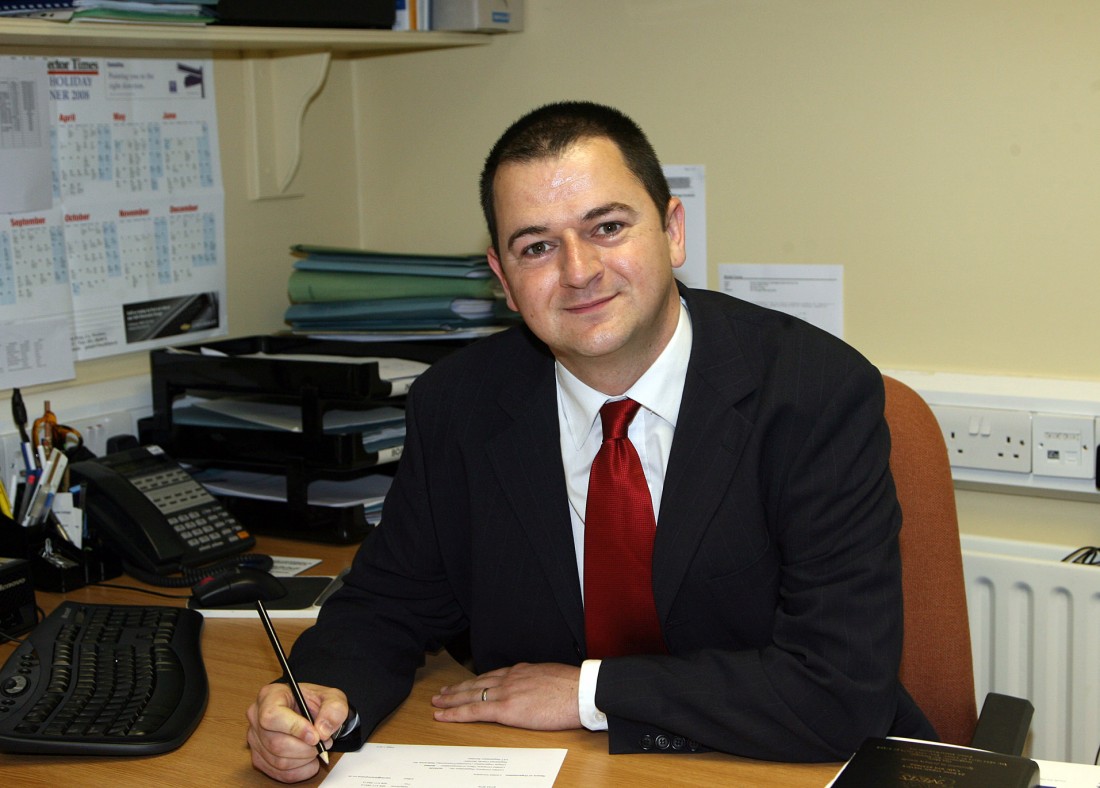 Stephen Friel, who has completed his two-year tenure as Donegal minor manager.

DECLAN Bonner has emerged as the leading candidate to be installed as manager of the Donegal minor team for 2014.

The recent defeat to Tyrone in the Ulster Minor Championship drew and end to Stephen Friel’s two-year tenure and he has confirmed that he won’t be seeking a continuation.

At Tuesday night’s meeting of the Donegal County Committee, Mick McGrath, the Children’s Officer, informed clubs that he was seeking nominations for the position – and Bonner has confirmed that he will be seeking the position.

Bonner had been on Friel’s backroom team and has been manager of the Donegal Under 16s and Under 17s in the last two seasons.

Speaking yesterday afternoon, Thursday, Friel said that he had enjoyed his two years.

“I was just gutted after that defeat by Tyrone,” Friel said.

“It was probably the worst display in the two years and it’s disappointing to end on that note. We gave it a real good lash, though, and it was great to work with players at that level.

“It was a real learning curve, but the term is up now and I won’t be going forward again.”

Clubs have been given a few weeks, until June 28, to fomally make nominations.

“I have been working with the under 16 and under 17 teams and one of the plans prior to taking them was that we’d get continuity,” Bonner said.

“If you look at the modules in Tyrone or Dublin, for example, they have that continuity. Dessie Farrell in Dublin worked superbly all up the age groups and took them right up to minor and then under 21.”

Bonner managed the Donegal seniors from 1997 to 2000 and has had spells as manager of his native Na Rossa as well as Gaoth Dobhair and Dungloe. He guided the Donegal Under 16s to Buncrana Cup success in 2012 and recently saw his Under 17s defeat Down and Derry to reach the Jim McGuigan finals which will be held this August.