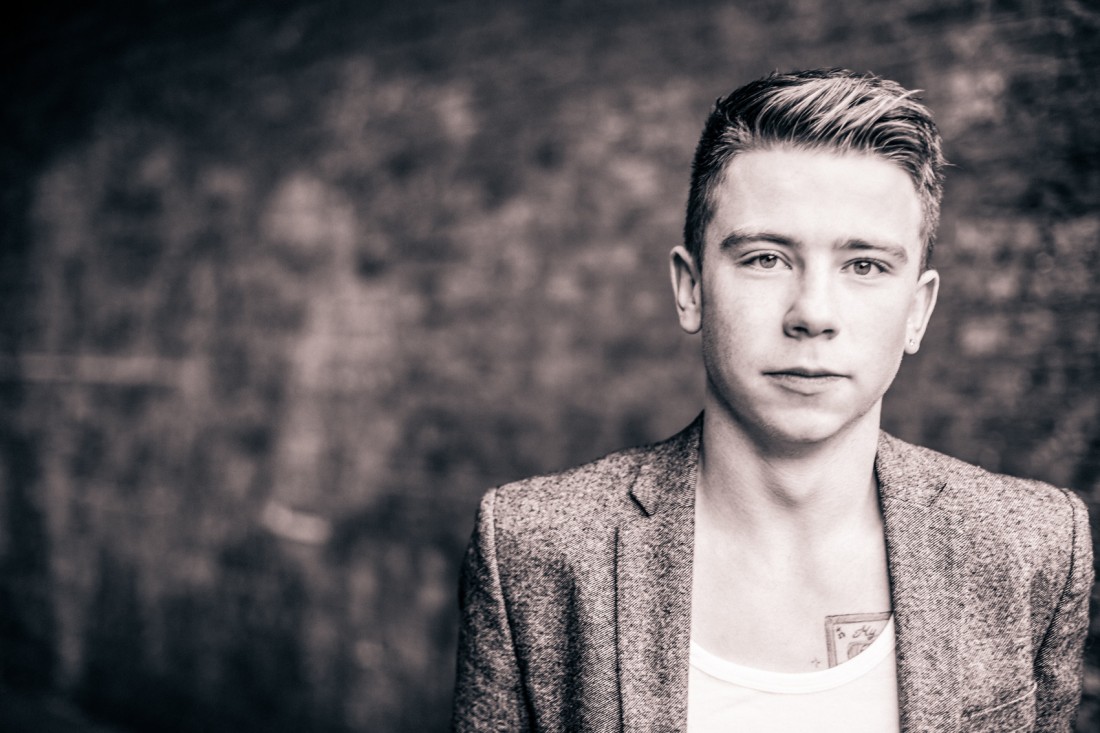 Ben Sheridan from Mountcharles, who is a member of the boy band Taken.

BY SEÁN P. FEENY
A DONEGAL teenager is making huge strides in the music industry with his boy band who recently came to his native county with him.

Ben Sheridan (18) from Mountcharles is a member of the four-piece Taken who have a very busy summer ahead of them.
The band was formed last September by manager Patrick Fogarty who scouted four young individual singer songwriters to form Taken.

Former Abbey Vocational School student Ben has been playing music from a very young age and at on 13 played his very first gig.
“I began writing my own song at the age of 14 and kept at it. I released my own EP and soon after played the Electric Picnic last year and also supported Royseven.”

While the band members are all songwriters they have also had the support from some very well-known members of the Irish music industry. They describe their music as a mix of upbeat tracks and acoustic driven high lyrical content numbers.

As well as writing their own tracks, Daniel Kaneswaren (The Wanted) and Danny O’Reilly ( The Coronas) have both written a number of tracks for them. “They are amazing songwriters and I’m just privileged to be even friends with them,” | said Ben.

In the new year the band played a showcase for UK labels in London and since then there has been constant interest from a couple of Majors.
Ben said: “Our showcase in London was such a great highlight of the past nine months, but I can safely say my highlight so far was when we sang my song Broke Me live at our own in gig in Dublin and had hundreds sing it back.

“It was an amazing feeling and that’s what I thrive on. I don’t think anyone gets what that means to someone like myself, it’s indescribable.”
Taken will now go on a tour of schools, do in-store performances with Jack and Jones, as well as numerous high profiled support slots.
Ben said: “This summer is going to be crazy. I can’t give out much details yet, but one thing I can reveal is that we are supporting JLS at this year’s Rose of Tralee festival. But that’s not the only surprise we have up our sleeves.”

Ben and the band recently played a gig in Donegal town, which was a big moment for the young singer and he hopes to return with Taken very soon.
“Coming to play in Donegal town was exciting, but more scary. I had to show people we are not some manufactured boy band, but a group of talented lads that all play instruments and have such a passion for music not fame.

“I’d like to thank everyone that helped me out in the past, Ciaran Cornyn that never gave up on me, my music teacher Mrs Carr, my parents and brothers, local businesses that always helped me out, and anyone who has put faith me and given me a chance.” 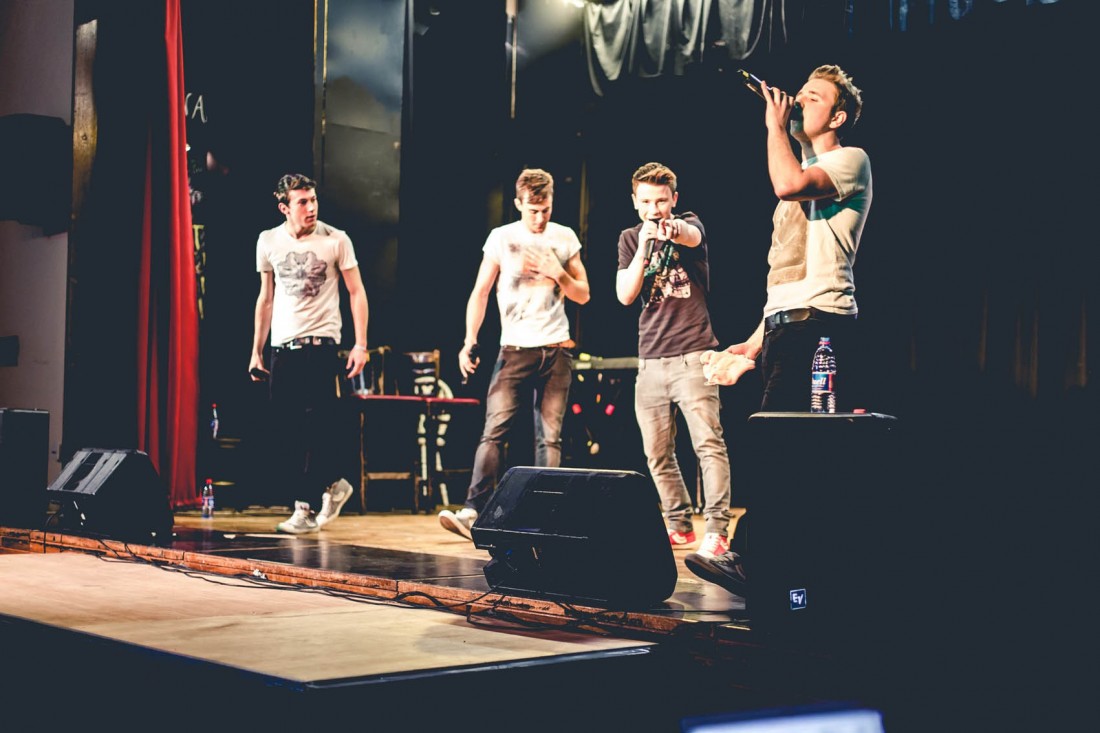 Ben Sheridan (second from left) smiles for the camera as he performs with his band. 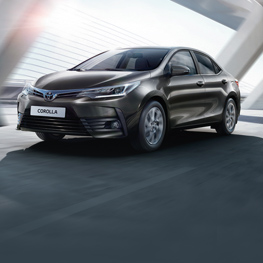 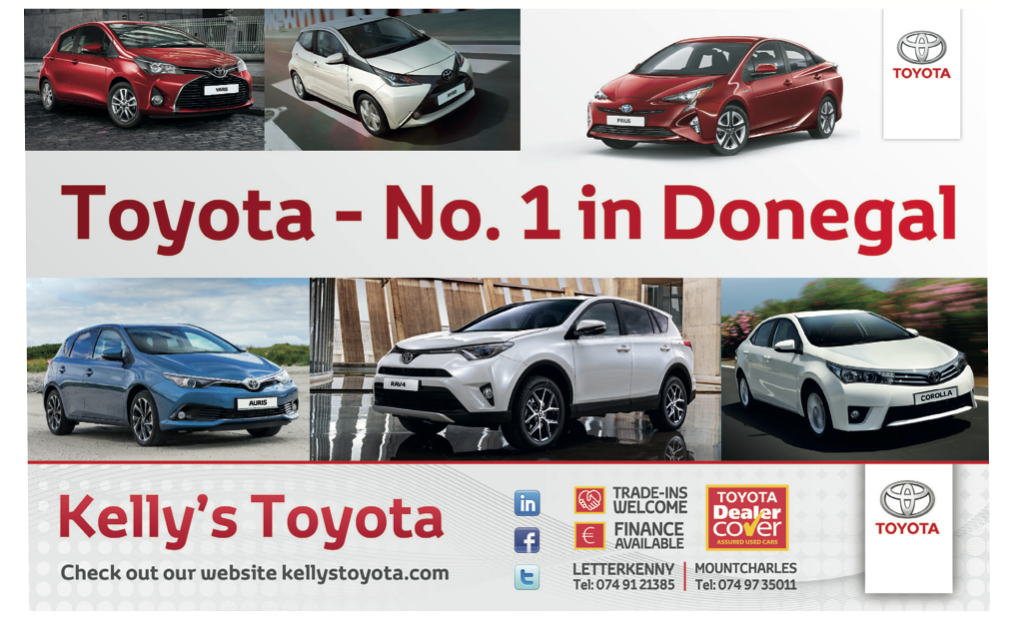