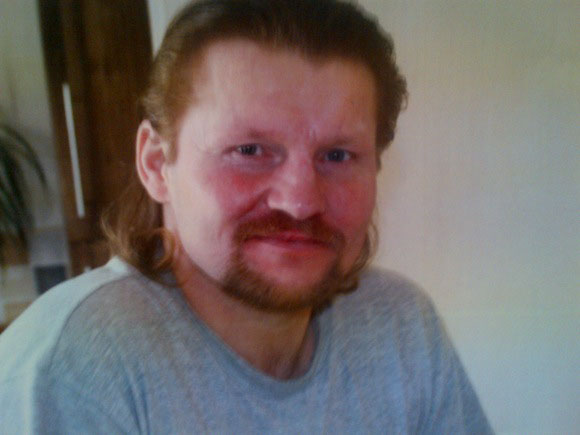 A recent picture of the late Bogdan Michalkiewicz (41)

GARDAI have described as “brutal” the murder of a Polish national in his apartment in Letterkenny earlier this week.

At 5pm on Thursday evening, gardai confirmed their investigation in to the death of Bogdan Michalkiewicz (41) has been upgraded to that of a murder.

Mr Michalkiewicz, who had been living in Letterkenny for the past seven years, was found by his brother in his flat at 15 Westside Apartments, Lower Main Street, at around 11am on Wednesday morning.

It is believed he had been stabbed a number of times.

He added that Mr Michalkiewicz had been in his apartment all weekend and was last seen alive in the vicinity of Lower Main Street on Monday afternoon.

“We are appealing for information from members of the public – both from Irish and non-national – who may have seen or heard any unusual or suspicious activity in the area between last Friday and Monday, May 10, to contact us immediately,” Inspector Harrison said.

Flanked by Detective Inspector Pat O’Donnell and a Polish interpreter, Inspector Harrison said it would be no exaggeration to describe Mr Michalkiewicz’s death was “horrific.”

He added that a Polish interpreter would be available 24-hours a day at the garda station.

The apartment remains sealed off as does the entire complex and the remaining residents have been rehoused.