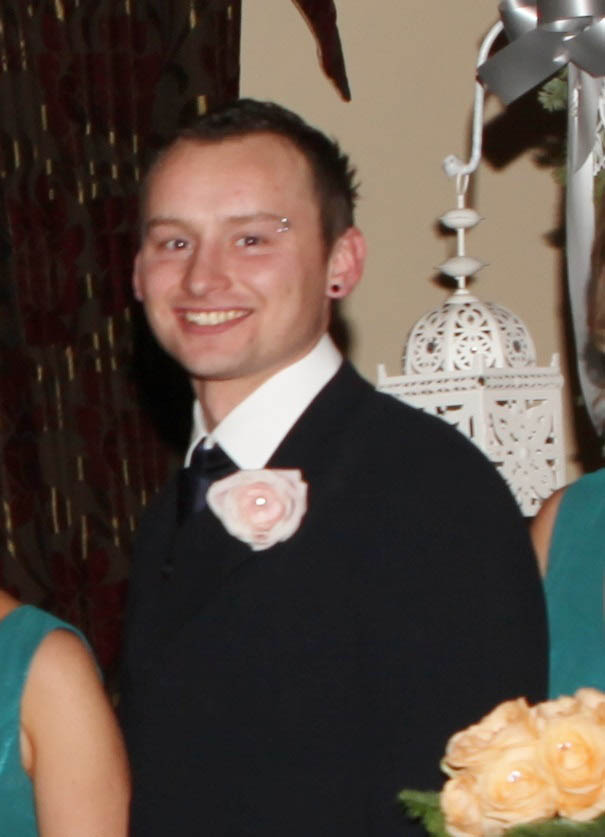 BY HARRY WALSH
THE casket bearing the remains of drowning victim Conal Gildea (24) will leave Navan this evening en route to his family home at Carn, Ardara.

The young man, who been socialising with friends in Dublin last Friday night, left to find an ATM. He did not return.

The Garda Press Office said his body was recovered by the Garda Underwater Unit at Grand Canal Dock at lunchtime on Monday. His death is being treated as a tragic incident and is not believed to be suspicious.

The death is the second tragedy to strike the tight-knit Ardara community in less than a year. Tomás Maguire, also 24, was killed following a freak traffic accident in Australia last June.

A huge outpouring of grief in recent days highlighted how well Conal was thought of by his many friends across Donegal.

He will be waked at his family home at Carn before funeral mass at the Church of the Holy Family at 11am on Sunday.

In a tribute on the Ardara GAA web page, it states Conal Gildea will be fondly remembered as an outstanding full forward on the team that won the U12 championship in 1999, and several other youth and minor titles. He also represented Donegal at minor level, winning an Ulster minor title in 2006.

“Both Conal and Tomás had the same outlook on life – two loveable rogues who loved to party. They had smiles that would light up a room, were great with the ladies and they were two class footballers.

“And Conal was just that, He was just class. His left foot could do whatever he wanted it to do, and as a result he won many games for his team that looked like lost causes.

“If you had faith in Conal, he repaid that faith ten times over, on or off the field. If the truth was known, we probably knew he wouldn’t play much adult football, we were glad to get him as far as Minor and to win so much on the way,” he wrote.

The last time John spoke to Conal a few months ago he explained that he had nearly served his time as a plumber after which he might head off to Australia “to hook up with the boys”.

“He was in a great place, and I left him in good form because I knew he had turned the corner in his life, something that those of us who knew him well would have worried about at times.

“It just makes his passing so much harder to take. We cannot imagine the grief that his parents Tony and Anne, brothers Hugh and Anthony and sisters Marie, Bridget, Anne and Sarah are feeling at this time, as well as his countless friends.

“He now joins his team-mates Briney and Tomás on the Ardara team in the sky. I can imagine the greeting from the boys. Yes there Gildea, what’s the crack hey! (I just hope St Peter likes rave music).

“I hope and pray the no more young lives in this Parish are lost. It’s just not right. God speed Conal. You were a wee legend. Rest in Peace now lad,” he said.
Conal grew up in Carn, two miles from Ardara. He attended Kilclooney NS and Glenties Comprehensive School. At the time of his death he had just received his final papers after qualifying as a plumber.

He is survived by his parents Tony and Anne, his brothers, Hugh and Anthony and sisters Marie, Sarah, Bridget and Anne.