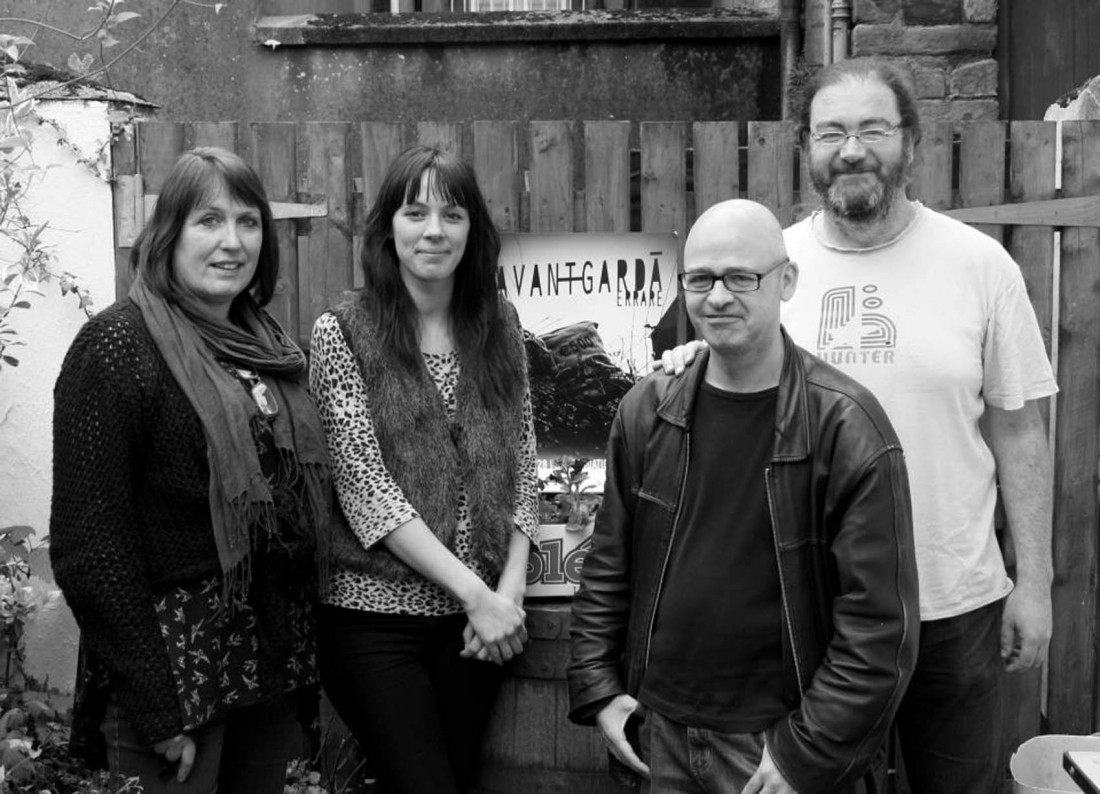 Members of the Avant-Garda artist group who are travelling to France next week.

A GROUP of Donegal artists will be travelling to France next week to present their work at an outdoor arts programme.

The Avant-Garda Artists Collective will be participating in the ‘ERRARE’ outdoor arts programme at the Victor Vasarely Foundation, Aix-en-Provence from May 25 to 28, funded by Culture Ireland and sponsored by the OPW and The Victor Vasarley Foundation.

The collective collaborates and distributes unique works of art in pop-up style exhibitions working outside the traditional confines of the gallery space.

The ‘no white walls’ ethos allow them to produce temporary, throw-away art works in unexpected environments and unpredictable spaces – from fields to main streets, from public houses to individual homes, where the art is ‘set free’ to explore its surroundings, engaging with its environment and audience in unpredictable ways.

The concept of ‘ERRARE’ is to emigrate the art to another country. “We are taking Irish art produced with particular reference to Donegal culture and ‘deporting’ it.

“Donegal has a rich culture to be mined, from local phrases and language, to traditions such as poitin-making and wakes, to local superstitions and folklore,” said Steve McCollum.

For this particular exhibition, Avant-Garda Artists have produced a special body of artwork that re-interprets local traditions and folklore, drawing on the similarities and differences of both cultures that will integrate with the grounds of the Victor Vasarley Foundation.
The varying formats that will take shape include prints on paraphernalia, large outdoor installations, hidden exhibitions, freely distributed art zines and live impromptu performances that embrace the local Donegal tradition.

From Damien McGinley’s large outdoor biodegradable interactive installation ‘An Chrainn Saol’, which explores the rituals of mourning to the playful video/performances of the ‘Murmurs’, a collaborative work by Selena Mowat and Stephen McCollum taking influence from the ancient Irish tradition of ‘mumming’, ERRARE promises to entertain, provoke and delight its audience in many ways.

There will also be a selection of hidden exhibitions throughout the grounds from Painter John Canning, whose work references local folklore in ‘Piseog’ as well as Photographers / Printmakers Joan Murray and Paul Rooney who’ve been making work inspired by local crafts/materials and current affairs in Ireland, particularly the banking crisis.

All curated by Adrian Kelly from the Derek Hill Foundation in Donegal with a freely distributed zine featuring all the work from the artists. 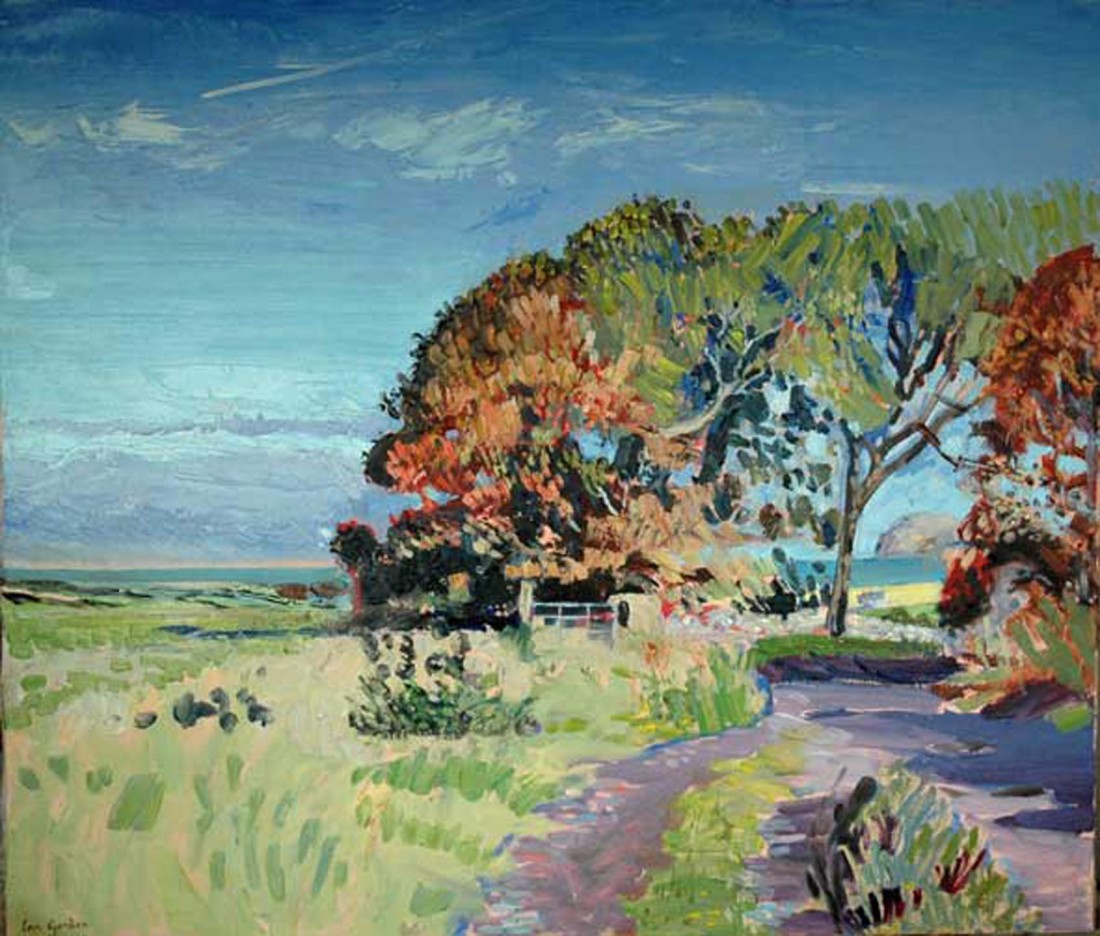 Earagail Arts: The Third Place – An exhibition of contemporary art from around the county

OVER 50 artists are participating in an exhibition spread over three Letterkenny venues as part of this year’s Earagail... 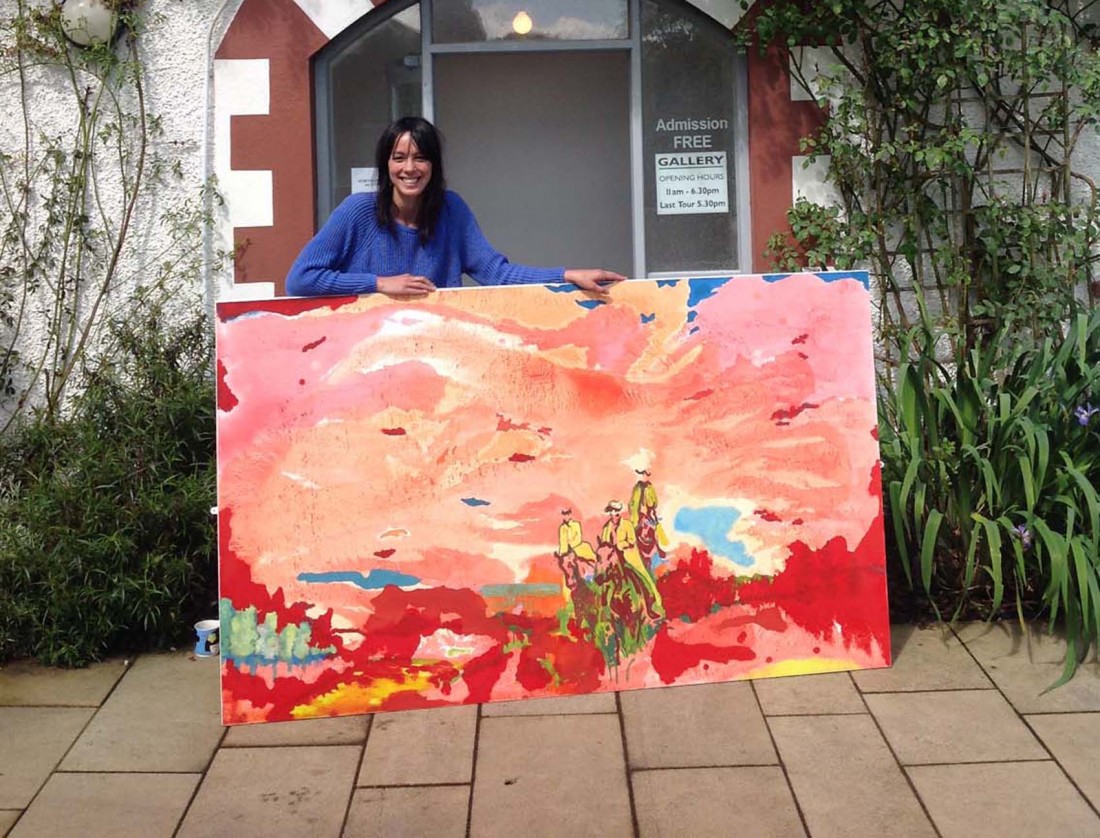 A NEW exhibition by a highly-regarded Donegal-based artist opens her new exhibition with a very special opening launch tomorrow,... 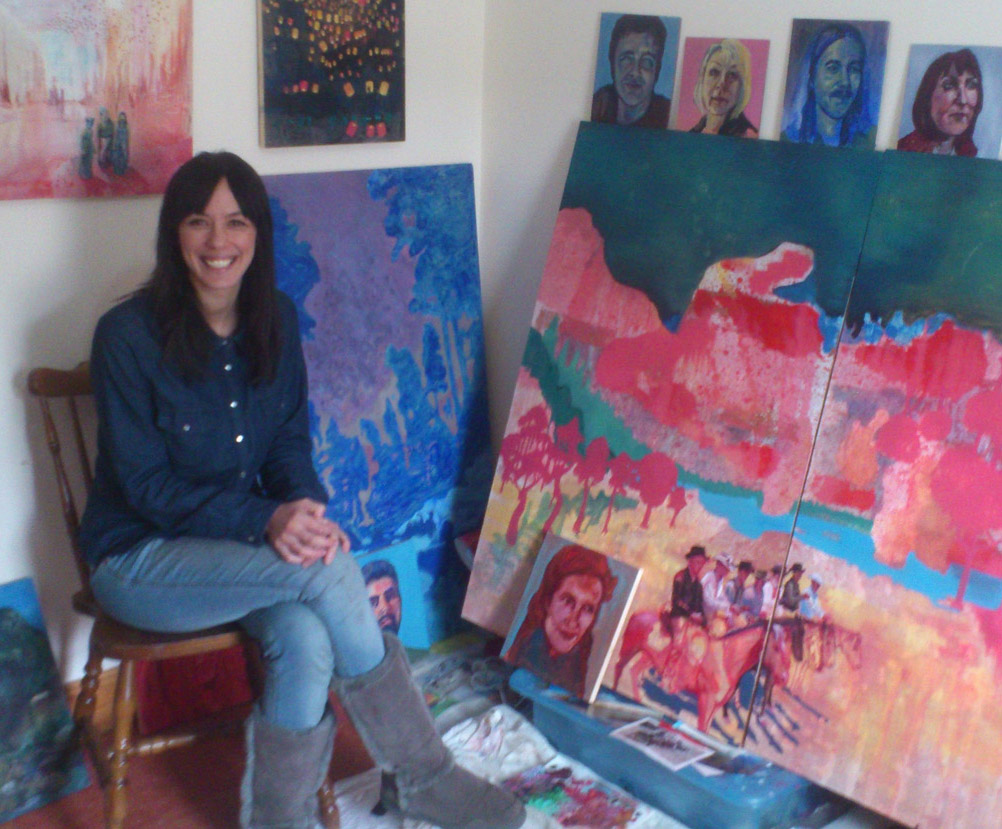 TWO of Donegal’s most promising artists will be featured on TV tomorrow night in the Dublin heats of Sky...