BY SEÁN P. FEENY
A DONEGAL coroner has said ‘humanity is being totally overlooked’ as the State fails to address the issue of the increase in suicide deaths.

The first inquest heard by the coroner was that of a middle-aged man who took his own life by hanging, while the second, a man in his early twenties, died as a result of over-consumption of prescribed medication.

“Too often I deal with inquests of this nature and hearing the two today, it goes to show that depression does not just effect the young, but a wide spectrum of ages.

“Too often I have to face the families of unexpected suicide deaths and there seems to be very little emphasis being put on these, as opposed to road traffic deaths.”

Mr Cannon noted that deaths by suicide have “almost equalled and sometimes surpassed” deaths as a result of road traffic accidents.

“I do not understand why government officials put more emphasis on suicide deaths when coroners around the country are stating that this is a growing epidemic.”

The coroner said that ‘doom and gloom times’ and austerity were not helping matters.

“In one case we heard today, we were told that perhaps the young man would be alive today had he been in employment. We heard he was even making an effort himself, doing courses and exercising, but there was no future for him,” said Mr Cannon.

Mr Cannon said the only organ of the Oireachtas dealing with the issue of the increasing number of suicides was the office of the president.

“The president has said there is too much emphasis being put on balancing the books and austerity, but there will be very little benefit to see a future of utopia if all our young people are abroad or more die by suicide.Humanity is totally being overlooked.

“It angers me to get calls during the week notifying me of the death of a young person by suicide and very little is being done about it.”

The coroner extended his condolences to the families of the deceased, while Sergeant Martin Rochfort, also extended condolences on behalf of An Garda Siochána and echoed Mr Cannon’s sentiments saying the two cases were a ‘poor reflection of Ireland in 2013’. 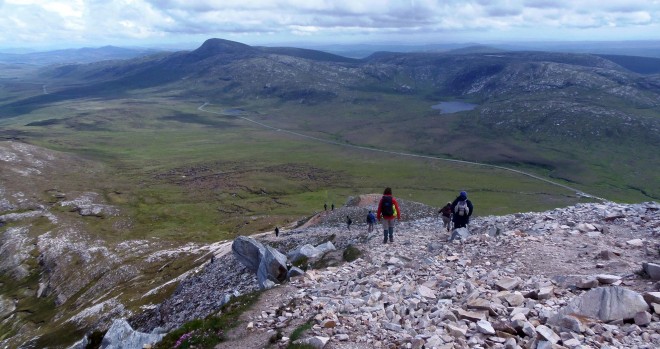 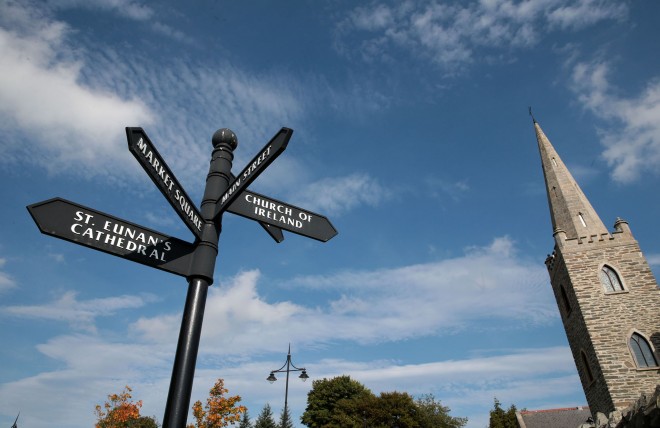 LETTERKENNY has been confirmed as the location for a new ‘Pieta House’ suicide and self-harm crisis centre for Donegal.