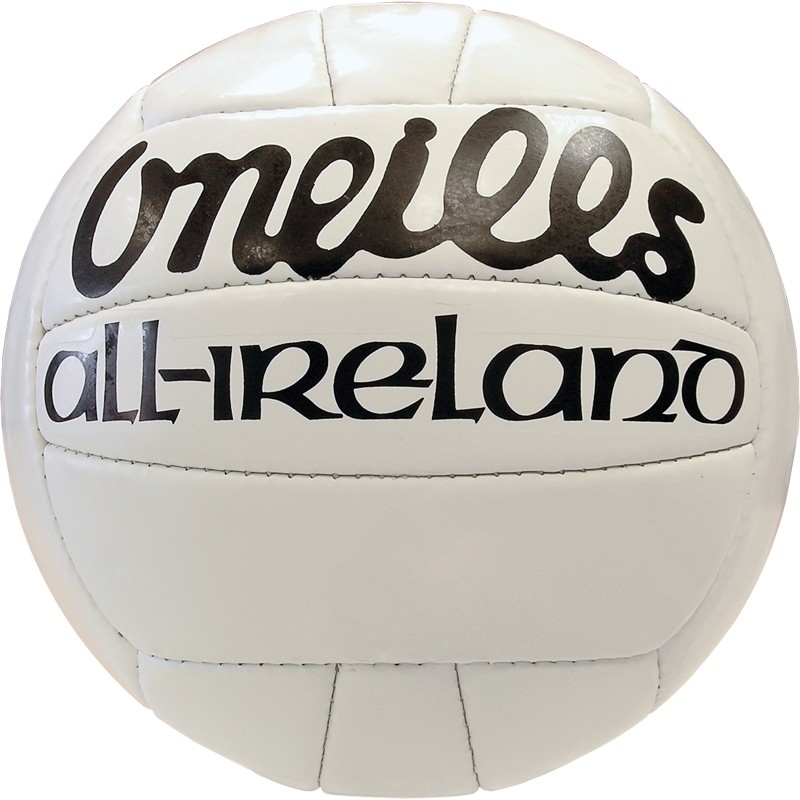 ST Eunan’s are the 2013 Minor League Division One champions after beating Dungloe by four points in a fiercely contested decider played at Red Hughs excellent facility at The Cross on Friday night.

Leading by two points at the interval (1-05 to 1-03), ‘Eunan’s had to dig deep for much of the second half to keep Tony Boyle’s well drilled Dungloe team at bay.

Indeed, it wasn’t until Dungloe wing-back Brian O’Donnell was shown a straight red card ten minutes from time that the men from the Cathedral Town finally managed to shake off their opponents – knocking over three late points without reply.

Full-forward David McCarron scored Dungloe’s first point on eight minutes only for David Tyrell (free) to cancel that out before McCarron shot past Sean Dafann.

That advantage was out to three within 25 seconds of the restart thanks to Miller but Dungloe refused to give up.

Scores from Ryan Greene and Adam Neely had Dungloe back to within a point before Miller added his second score of the half on 41 minutes.

Their bid to get back into the game was dealt a killer blow ten minutes from time when Brian O’Donnell was sent off.

When substitute David Sweeney split the uprights nine minutes from time there was just a point in it.

Step forward Conor McEniff. On 55 minutes, the St Eunan’s number 12 landed a monster score from 50 metres and two minutes later he sent a long range free kick over the black spot. When he finished off a fine team move involving Jordan O’Dowd, Daniel Gillespie and Barry McGeehan in injury time – the lead was out to four points and the game was won.