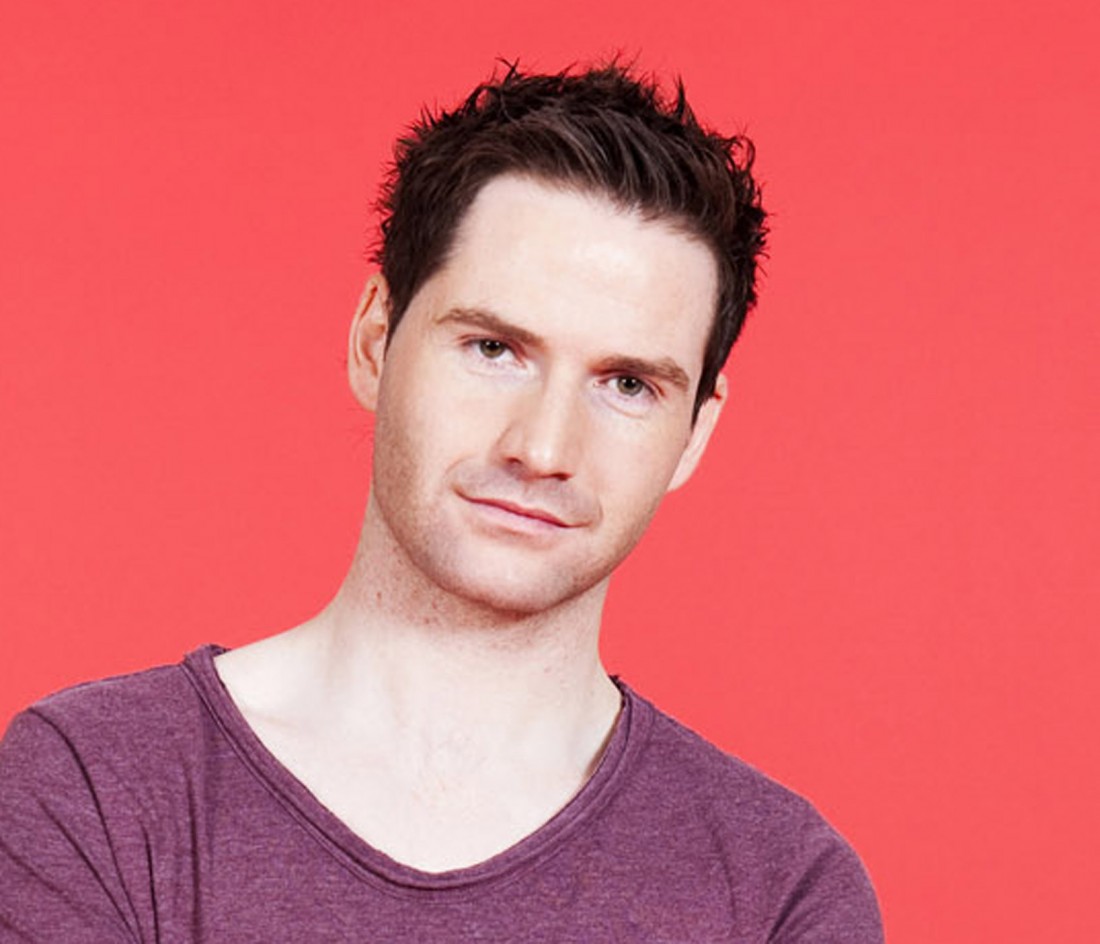 BY SEÁN P. FEENY
ON Sunday night Donegal’s last representative on The Voice Of Ireland will bid to make the Final 10 of this year’s series on RTÉ One.

Following the sad exit of Fahan’s Roisin Carlin on Easter Sunday, the county will need to rally behind Shane McLaughlin from Downings as he faces hit toughest battle yet.

Shane will be in competition with the other member of Team Kian, Kelly Mongan, who has been a very popular contestant with the public and it will be a case of ‘every vote counts’ if he is to make it to the quarter finals.

The 28-year-old has done a fantastic job promoting his campaign since it became official that he had made the live shows of Season 2.

With only six days to promote himself, Shane and his team had posters up all over the county, while businesses also got behind the affable singer.

As did Roisin, Shane also got through the first round of live performances on The Voice thanks to the public vote and he said the support has been ‘unbelievable’ since.

He said: “I can’t thank the people of Donegal enough for the support they have shown me over the past few weeks and I am really grateful.”

On Sunday night each team will once again have two acts perform against each other. Shane will be competing with Kelly for the public’s vote.

“Kelly is a real character and has been a hugely popular contestant, I hope the county will once again get behind and once again show the great community spirit and vote.”

The voting will be a combination of viewer votes and coach votes. However, the coaches cannot score their own acts, just the other team’s acts.

The coach scores will be added to the public votes. From this, the four highest polling acts go straight through to the next round.

Now as Sunday night draw closer, Shane said the nerves are really kicking in. “I watched back the last programme recently and that’s when it really hit. This is a really big thing, if I get through this show, I will have made the Final 10, the quarter finals.”

The Voice Of Ireland will broadcast this Sunday from 6.30pm to 8.30pm on RTÉ One – the results will be broadcast as part of this two-hour show. So make sure to tune in and vote for Downings man Shane McLaughlin, Donegal’s last man standing.