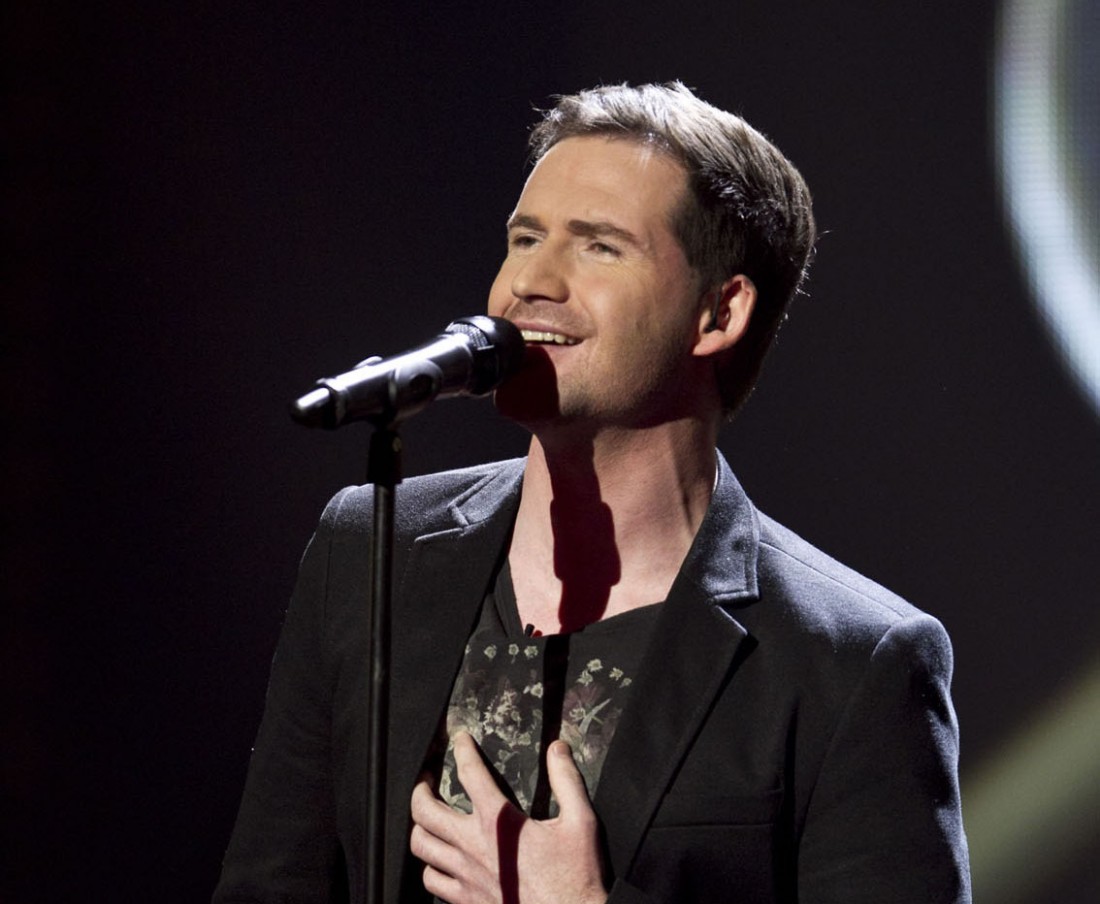 BY SEÁN P. FEENY
DOWNINGS singer Shane McLaughlin did his county proud when he came third in tonight’s The Voice Of Ireland final on RTÉ.

The eventual winner was all-round performer Keith Hanley who narrowly beat the hotly-tipped Kelly Mongan to take this year’s title.

Speaking after the show Shane’s brother, Fr Eamonn McLaughlin said: “As a family we congratulate Shane on being a wonderful ambassador for the family, the county and the entire country.

“We are very proud of him and we are delighted for him with what he has achieved.

“Shane said on stage everything we could possibly say: thank you to everyone who took time to vote for him; who supported him, and his amazing family. As one, we say thank. Now let’s give him a warm Welcome Home.”

It was a long road for Shane and he faced a lot of adversity, but last night he silenced his critics with two great performances.

Shane even turned his biggest critic Jamelia into a fan and she called a truce between the two.

He went back to where it all began, the blind auditions, with his ‘favourite song of the series’ choice and performed the very first song he sang on the show, Fake by The Frames.

But it was his performance on the duet of Brewing Up A Storm with The Stunning frontman Steve Wall that won over his critics.

After the performance Bressie said that Shane had figured what he was good at and stuck with it. He also commended Shane for taking a lot of knocks, but keeping on going.

Sharon Corr said that she was now ‘officially’ a fan of Shane and congratulated him on how far he had come along since his first audition.

But the biggest surprise of the show came Jamelia said that she ‘loved’ Shane’s performance of Brewing Up A Storm and called a truce with the Downings singer, saying she was a now a fan.

Shane had come under a lot of criticism from the Brummie singer in recent and she even went as far as saying that he ‘did not belong on the show’ and had taken the place of better singers than him.

The former Westlife star who had visited Shane and his family in Downings last week said he definitely could see Shane making a career for himself in the music industry as a future rock star.
Kian said he enjoyed every performance that Shane gave and that it was ‘not over for him yet’.

Shane auditioned for The Voice last year in one final attempt to see if he could make it in the music industry after his band Red Light Inferno had disbanded.

It is a move that certainly paid off for the 28-year-old and we very much look forward to seeing what the future holds for the affable singer and let’s hope that his coach Kian is right and that we will see him front a successful Rock band.