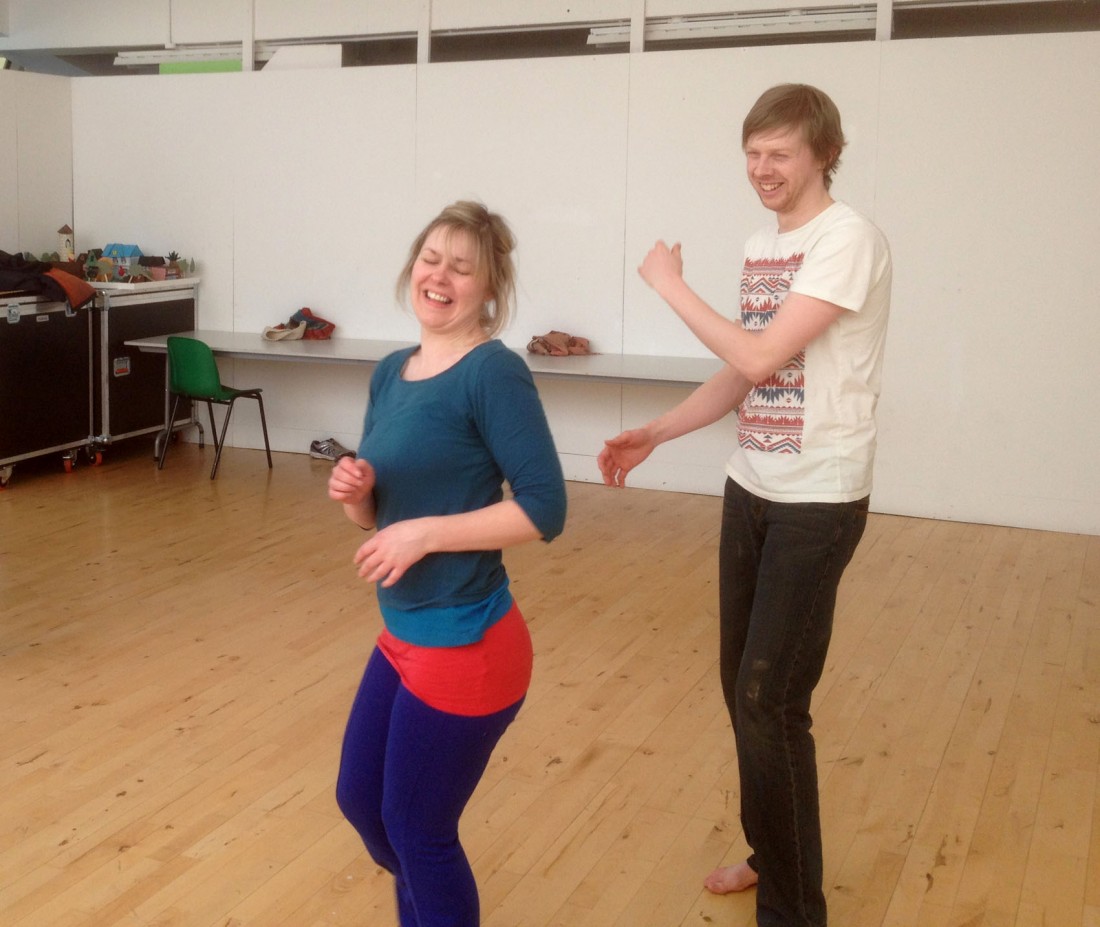 Aoife Toner and Fionn Robinson do a little jive.

THIS week the latest production in a cross-border project which has collect wonderful stories from people across the North West will open at Letterkenny’s An Grianán Theatre for the first in a series of free performances.

A Sense of Memory is produced by An Grianán Theatre, in association with Reminiscence Network Northern Ireland, The Alley Theatre, Strabane and Voice of Older People Donegal.

For the performance strand of the project a new play was written by Letterkenny writer Guy ‘Le Jeune’ Barriscale entitled On The Camel’s Hump which opens tomorrow, April 16.

Guy said: “In May 2012 we started the Sense of Memory Project. Our facilitators set out to travel along the routes of the railways of Donegal, Derry and Tyrone, working with groups of older people who lived and worked beside the tracks that stretched across the North West.

“Through a series of reminiscence sessions we collected their memories: stories of the railways, the mills, the farms and factories; stories of the characters, of work and play, of smuggling and hawkers; stories of love and loss, joy and sadness. They are stories that unite us and speak of our shared experiences, no matter where we make our home.”

On The Camel’s Hump is a show that gives a flavour of the memories the project harvested. The show is full of fun, music and laughter. It is a joyous celebration of the stories we heard along the routes of the railways,” said Guy.

The new production, which will be shown at An Grianán on Tuesday and Wednesday, April 17, (8pm), is directed by Sean Donegan, director of the highly successful production of The Freedom of the City at An Grianán and The Millennium Forum in Derry.

The cast features fantastic Donegal talent from the world of acting, music and performing arts such as Andrew Galvin, Fionn Robinson, Aoife Toner and Susie Lamb, while the costumes and production design are by Joanne Quigley.

The show then tours until the end of May to schools and community centres and there are public shows in the following venues:

The performances of On The Camel’s Hump are free, please contact the An Grianán box office on Tel 074 9120777 for books and further information.

This project is part-financed by the European Union’s European Regional Development Fund through the EU Programme for Peace and Reconciliation managed for the Special EU Programmes Body by Donegal County Council.

To find out more about our A Sense of Memory project please visit the official website, www.asenseofmemory.net 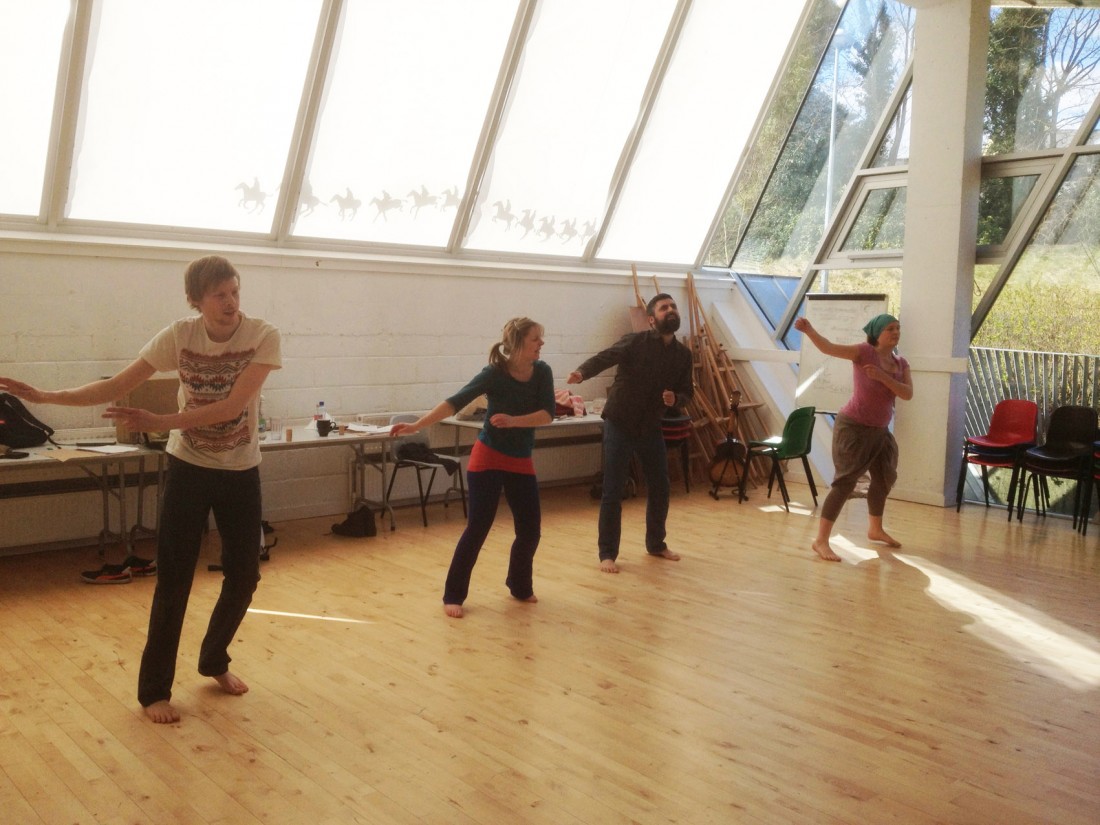