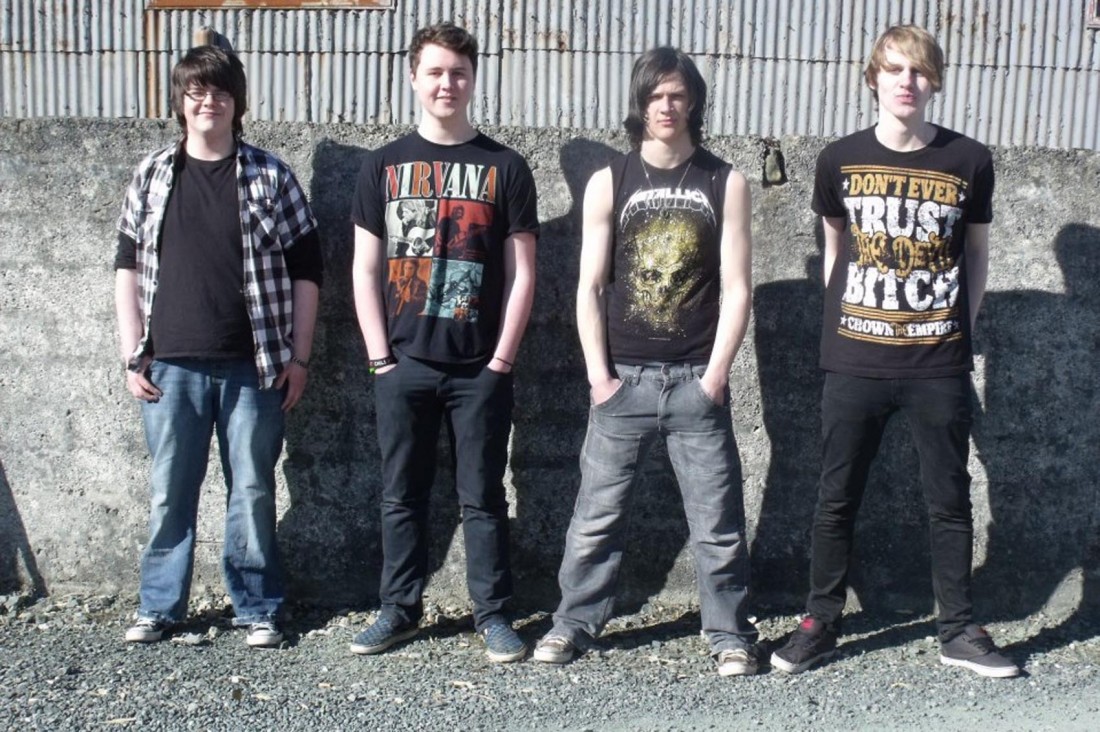 A GROUP of young musicians from Falcarragh has been selected to represent Donegal in the sixth annual Irish Youth Music Awards national final.

Young bands and artists from across the county competed to have the chance to represent the county at the final in Liberty Hall in Dublin tomorrow (Saturday), April 27.

They will perform an original track plus an original written by Joel Harkin which won best song at the Donegal Heat.

The Irish Youth Music Awards is unique in that the regional final works off a principle where all the competing bands have one vote and they have to select who they think will represent the county best at the national final.

Fellow bands are asked to work together to support the Epic Solution and if the Donegal act is successful in the final all the local acts get to be part of a professionally recorded album.

Solution will be taking on 26 other bands across the country down in Dublin and will need all the support they can get.
They have facebook and Twitter pages set up to help them get as much support as possible, as they are thrilled and proud to be representing Donegal in this fantastic competition.