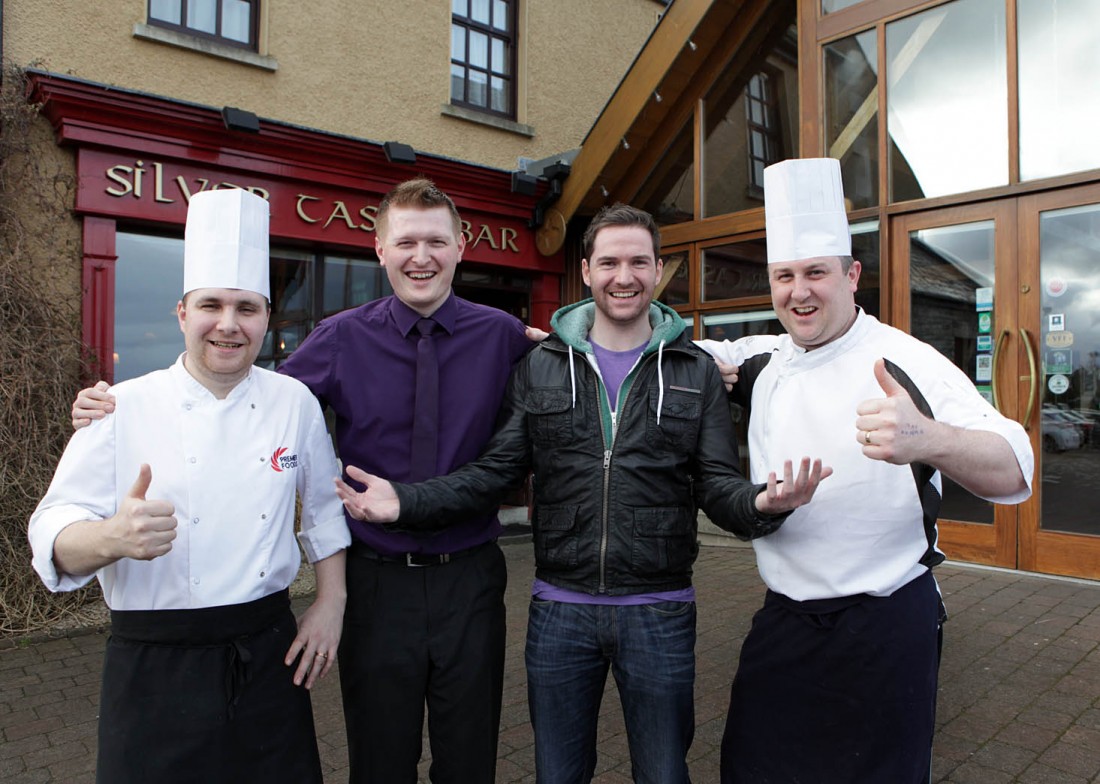 BY SEÁN P. FEENY
THIS Sunday evening two talented young singers from Donegal will go ‘Live’ for the first time on this year’s The Voice Of Ireland on RTÉ.

Shane McLaughlin (28) from Downings and Roisin Carlin (20) from Fahan literally battled their way into the Final 24 and now the public can play its part in helping the singers go all the way in Season 2.

It has been a long time coming for the 2012 Derry Mary Roisin Carlin who made it through to the ‘Battle’ stages of the show in Week 1.

Two weeks later Shane McLaughlin made it through in what was the most viewed episode in the history of the RTÉ One show to date.

Both singers had to perform in battles for a chance to make the Final 24 and and thankfully did impress their judges, in Roisin’s case Brummie ‘Superstar’ Jamelia and her assistant Lemar and in Shane case former Westlife star Kian Egan, who was assisted by Danny Jones of McFly.

This Sunday night, Roisin and Shane will be part of the first twelve contestants hoping to impress the public and, their judges once again, to make it through to the next round of The Voice.

And here is how it will work: Each judge has three of their acts performing on the first live programme this weekend. The act with the most votes (under each judge), goes through automatically and then the judges choose between the remaining two.

Both Roisin and Shane have been in rehearsals in Dublin the last few days and while living with the other contestants they have tried to keep each other ‘calm’.

Roisin said: “We’ve been flat out this week, so we’re trying not to think about the weekend.

“We’re pretty calm and more excited than nervous or anything.
“I have to thank everybody in Inishowen, the GAA, and especially my home club Burt who have been fantastic.

“The support online has been great and my name is even up in flashing lights thanks to businesses like Signs & Designs and The Halfway House near Burnfoot.”

Roisin said they couldn’t reveal their songs, but guaranteed that everyone would know her ‘upbeat and catchy’ number.

Shane has been receiving so many messages from well-wishers, hi tweeter feed even crashed his smart phone.

On a break from dance rehearsals, Shane said he was do grateful to the people of Donegal for their support so far.

‘The hard work is only about to begin and hopefully I can do everyone at home proud with my performance and hopefully everyone in Donegal will be voting for us on Sunday night.”

Tune in this Sunday RTÉ One, 7pm. 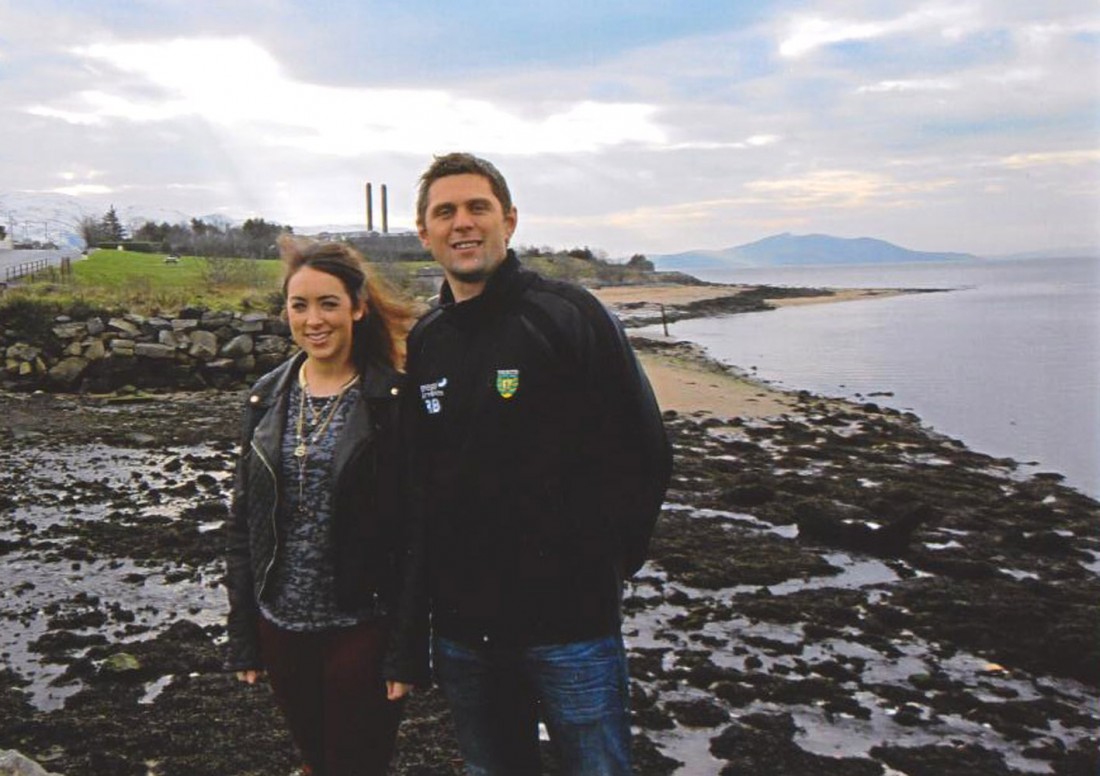