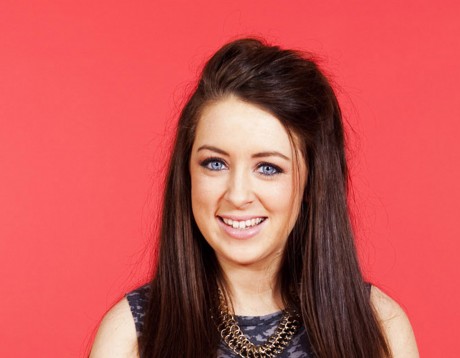 ONE of Donegal’s two contestants on The Voice Of Ireland (RTÉ One) will take to the stage on Sunday.

BY SEÁN P. FEENY
ONE of Donegal’s two contestants on The Voice Of Ireland (RTÉ One) will take to the stage on Sunday.

Roisin Carlin (20) has stiff competition on the night so she will need her native county to get behind her. If the young Fahan talent makes it through this Sunday night’s elimination she will have made the final ten of this year’s competition.

On Sunday night each team will have two acts perform against each other. In Team Jamelia’s case it’s Roisin and Ballymun’s Wayne Beatty (22) who has been an early favourite since the beginning of the show.

The voting will be a combination of viewer votes and coach votes. However, the coaches cannot score their own acts, just the other team’s acts.

The coach scores will be added to the public votes. From this, the four highest polling acts go straight through to the next round.

Roisin will be singing the Amy Winehouse hit Tears Dry on their Own and is hoping that Donegal will get behind her and vote.

Speaking from Dublin where she was back at rehearsals on Monday, Roisin said she is trying not to have any big expectations for Sunday.

“It’s all mainly down to the public and hopefully the people of Donegal will get behind again like on the last occasion, which was such a huge honour.

“It has been a mad two weeks of rehearsals and travelling so I am glad to have a couple of days rest this week before it kicks off again at the weekend,” she laughed.

Roisin has also received support from local businesses including The Pulse Nightclub in Letterkenny who are currently running a Facebook competition, giving away tickets for Sunday night’s show at the Helix in Dublin.

The Voice Of Ireland will broadcast from 6.30pm to 8.30pm on RTÉ One – the results will be broadcast as part of this two hour show.

So make sure to tune in and, most importantly, vote for Donegal’s Roisin Carlin. 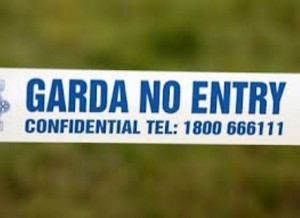 The 25-year-old woman died at the scene. 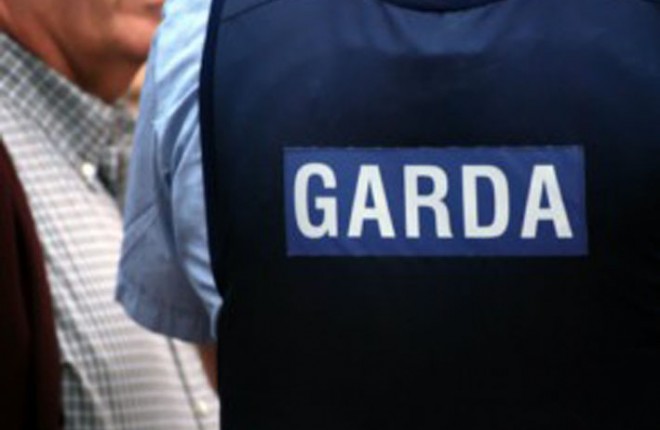 Three men armed with batons threatened the owner, aged in his 50s, during the incident at 9pm. 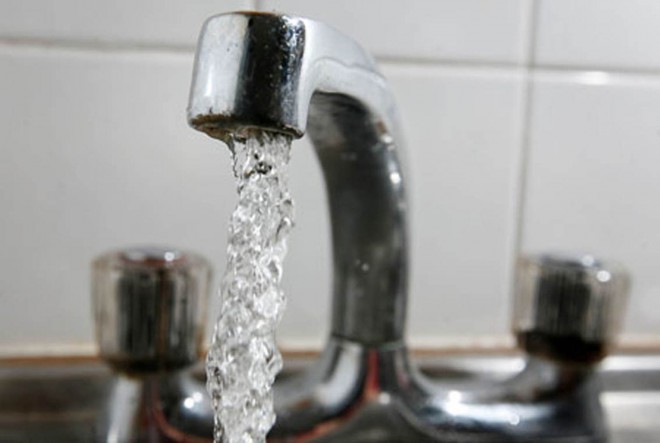 A MAJOR burst on the mains water pipe from the Fullerton Pollan Dam at Fahan last night has left...