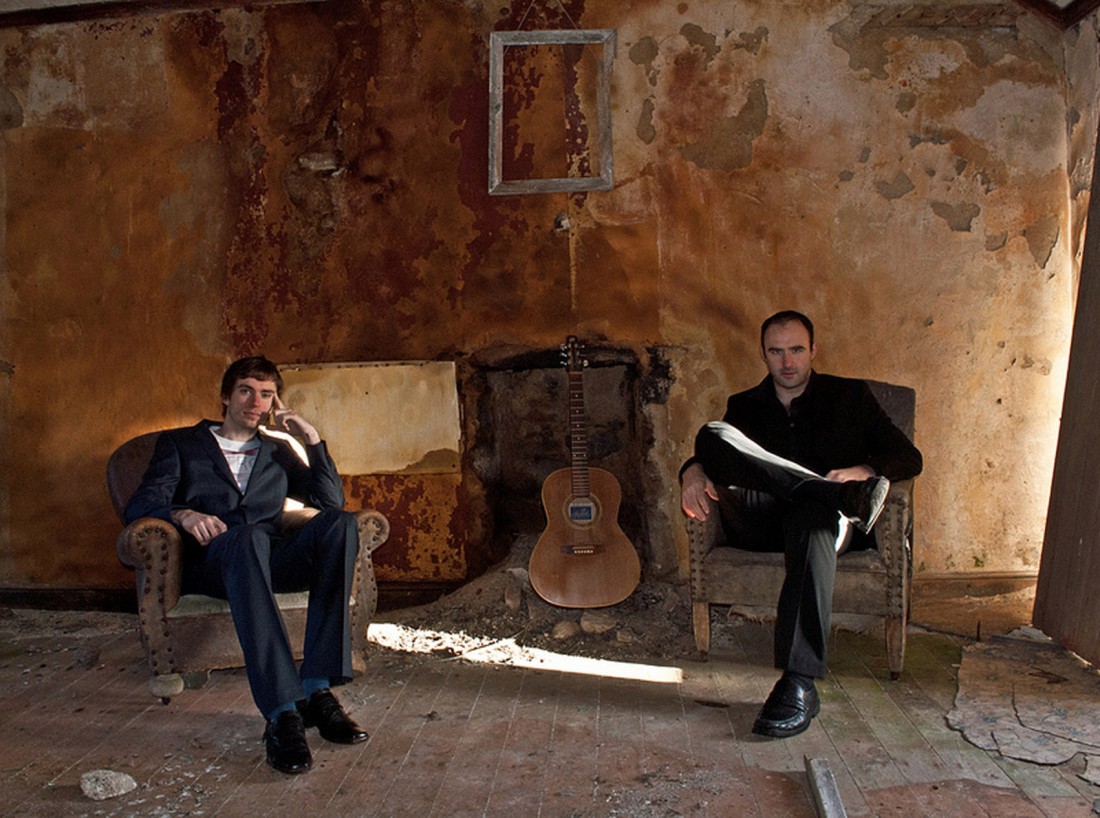 BY PATRICK QUINN
DONEGAL duo Constant Supply have finally made their long-awaited return to the scene with their “darkly compelling” blend of rock, with their new single ‘Capo’.

Letterkenny’s James Gillen and Conal Sweeney first burst on to the scene in late 2010 with their EP Alleviate getting surreal reviews and heaps of praise from critics nationally.

They gigged the length and breadth of the country, even touring to London for gigs. RTE 2fm’s Dan Hegarty was full of praise, as were countless fans and music lovers throughout Ireland.

The band were continuously writing fresh songs and the magic just kept coming.

According to James this was because they were from Donegal, where there wasn’t a lot of sounds to be influenced by, so they could come up with their own sound, and not sounding like anybody else like what tends to happen bands from cities where they all begin to sound like one-another.

Numerous attempts to find a drummer that understands their sound have tried and failed, so when acoustic sets became a bit too dull for them, they decided something had to be done.

That Christmas James went and bought a drum machine, and “Ever since that, everything has just fallen in to place”.

They recorded their EP in Termon with help from their old friend, The Villager’s Tommy Mc Laughlin at his Attica Studios.

From there Constant Supply went from strength to strength, their darkly delicious affair demolishing the norm, and getting critical acclaim from everywhere, including well-deserved praise from The Irish Times’ Jim Carroll. They released their single Daft Quotes in September 2011, and the rest is history.

From there, they wrote new tracks, some acoustic and some more upbeat tracks than they had previously made. A decision was made to try and find a drummer, but again they unsuccessfully found no drummer to match their needs.

Constant Supply’s supply began to become less constant, so after a few months they decided to get back up on the horse and have another crack at it. Back came the drum machine, and with it they came back stronger than before, writing audacious and breath taking rock songs that they were famed for.

The lads got in contact with established musician Tommy McLaughlin again, and agreed to record their debut album “The Coast Ain’t Clear”, which will be released later this month.

The first half of this refreshingly unique album was recorded in the attic of Tommy McLaughlin’s parents house, and if one were to think that a group with only two lads, one guitar, a bass and a drum machine would be restricted, I can happily tell you that you are severely wrong.

Between intense matches of table tennis, James Gillen and Conal Sweeney recorded the second half of their album The Coast Ain’t Clear in The Villager’s musician, Tommy McLaughlin’s new studio.

Their lead single from the album, Capo, was released last week and is available from iTunes and Soundcloud, with that ability to stay in your memory that all truly great songs have.

The 12 track is set to be launched on the 22nd of March in The Green Room with support on the night from The Capitol and Glow, both two great bands from Donegal, a night not to be missed by any account.

2013 promises to be a hugely successful year for Constant Supply, with the hopes to enlarge their fanbase to the whole of Ireland, and also to the UK, where they are set to be gigging in London later this year. They are also hoping to break in to the charts and, most of all, to keep making great music. James said “It’s not going to be easy, but that’s the plan.”

When Constant Supply’s plan falls in to place, Ireland will have found its new answer to the call of Rock, and are set to follow in footsteps of U2 and the likes. 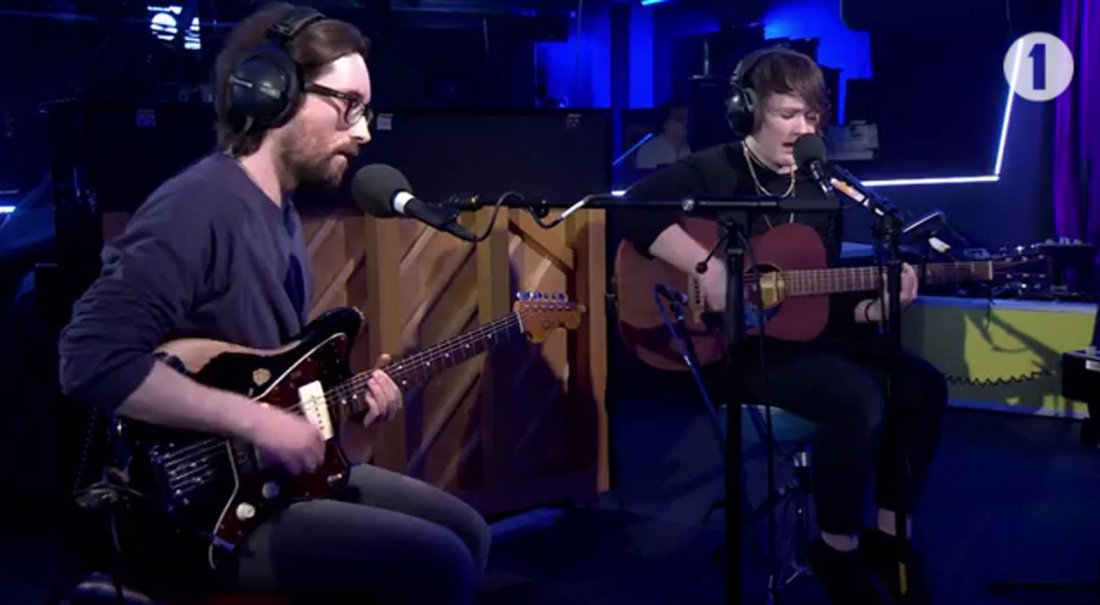 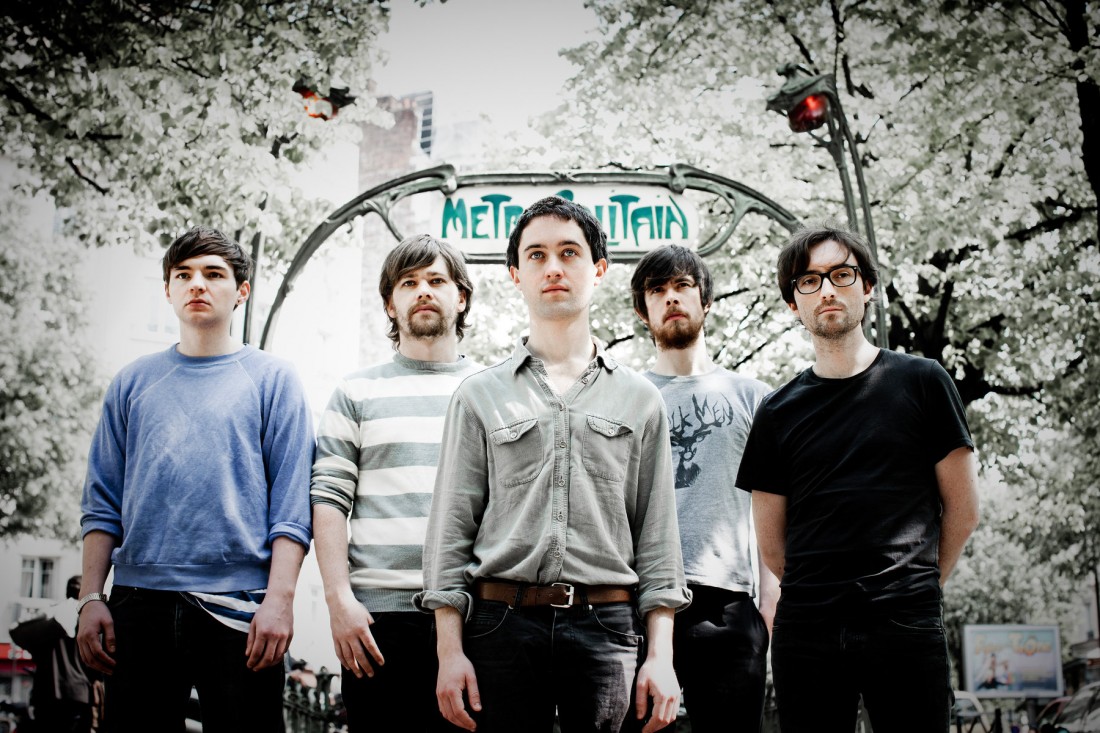 VILLAGERS fronted by Conor O’ Brien shall take to the stage in the newly refurbished and beautiful interior and... 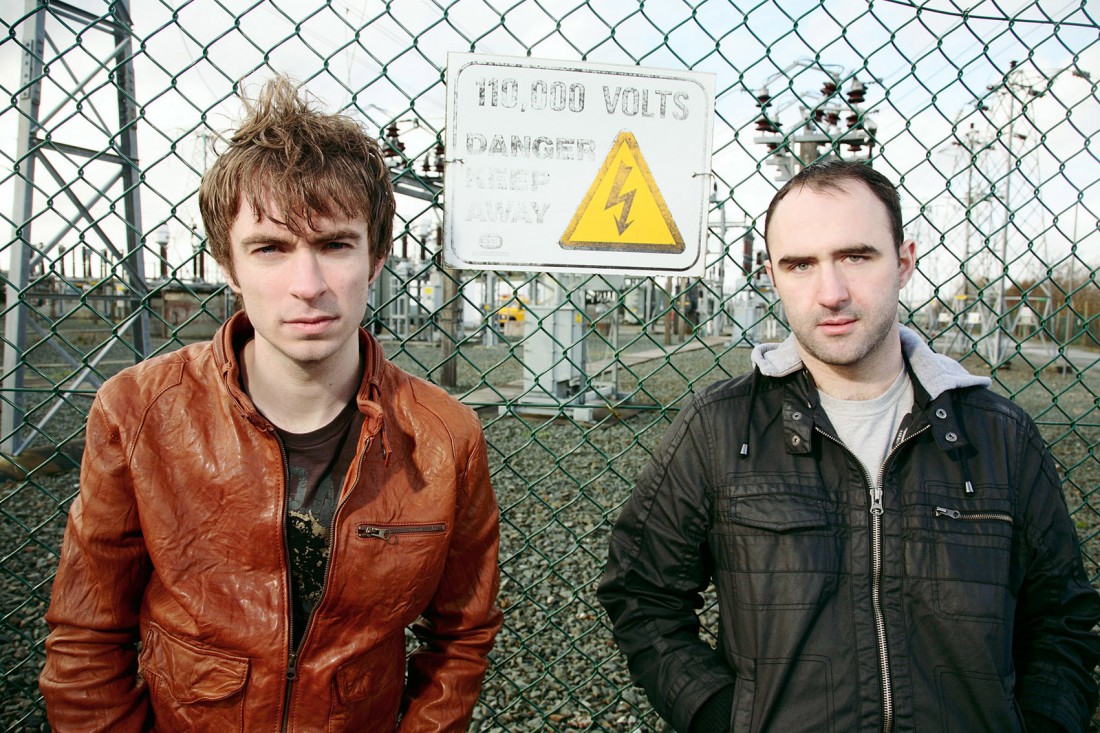 A DYNAMIC alt-rock duo from Letterkenny has released its eagerly anticipated debut album and latest single as free downloads.