BY HARRY WALSH
FAMILY doctors across Donegal earned more than €22.5 million for the care of patients under the medical card and other state schemes in 2011.

According to newly-published figues from the HSE’s Primary Care Reimbursement Service (PCRS), 23 GPs country-wide were in the €470,000-plus earnings bracket in 2011 – dropping from 51 in 2011.

While the GPs are not named in the report Donegal, would, traditionally, have one or two doctors inside the top twenty earners country-wide.

The doctors insist that these earnings can cover a number of GPs in a particular surgery and they have to subsidise overheads.

All the doctors can also see private patients and the average family doctor fee is now around €60. However, no figures are available for this private income.

Pharmacists also received over €358m in fees and mark-ups for drugs and medicines dispensed to medical card and private patients. One pharmacist got more than €240,000. The overall payment to pharmacies in Donegal was €49,579,288.

According to the report there were 95 GPs, 60 Pharmacists, 43 Dentists and 18 Optometrists with patients under the medical card and other state schemes in Donegal in 2011.

A group of Donegal doctors calling for a 'Yes' vote. 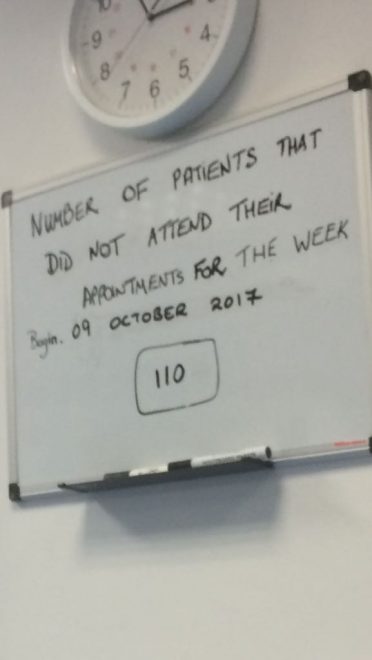