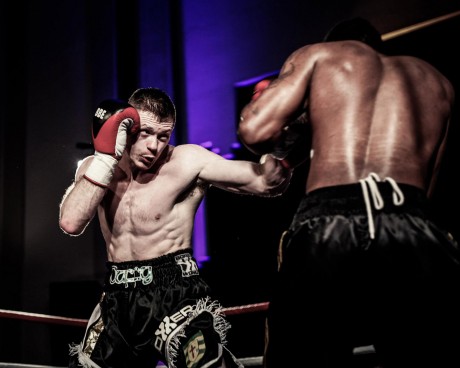 25-year-old Joe won his fight at the Camden Centre in King’s Cross, London by unanimous decision against Gilson De Jesus.

Joe has now notched up three wins in less than a month in his new sport under boxing coach John Tandy as he continues to build his record.

A former professional mixed martial artist to boot, the amicable athlete has attracted a lot of attention from the sports media who are following his progress.

There are further competitive fights in the pipeline and Joe has said he hopes to have a fight on Irish soil very soon.

Joe is the son of Inishfree native Joe Senior and Theresa (nee Gallagher), who is originally from Meenbanad just outside Burtonport, but grew up in Wales. 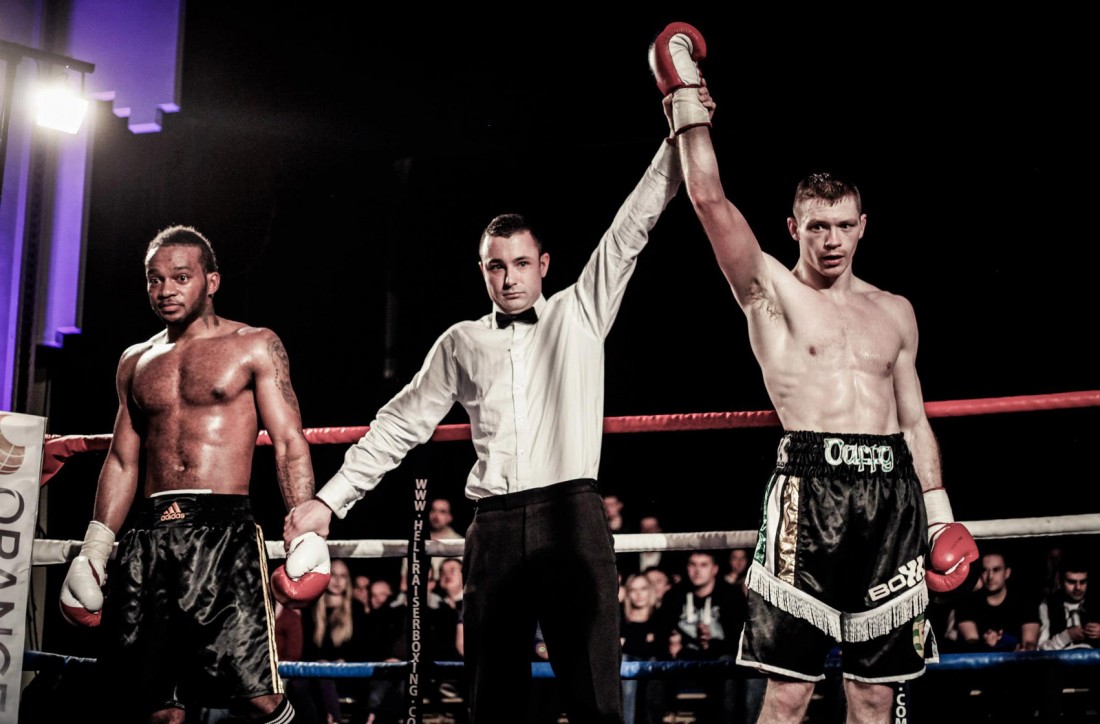