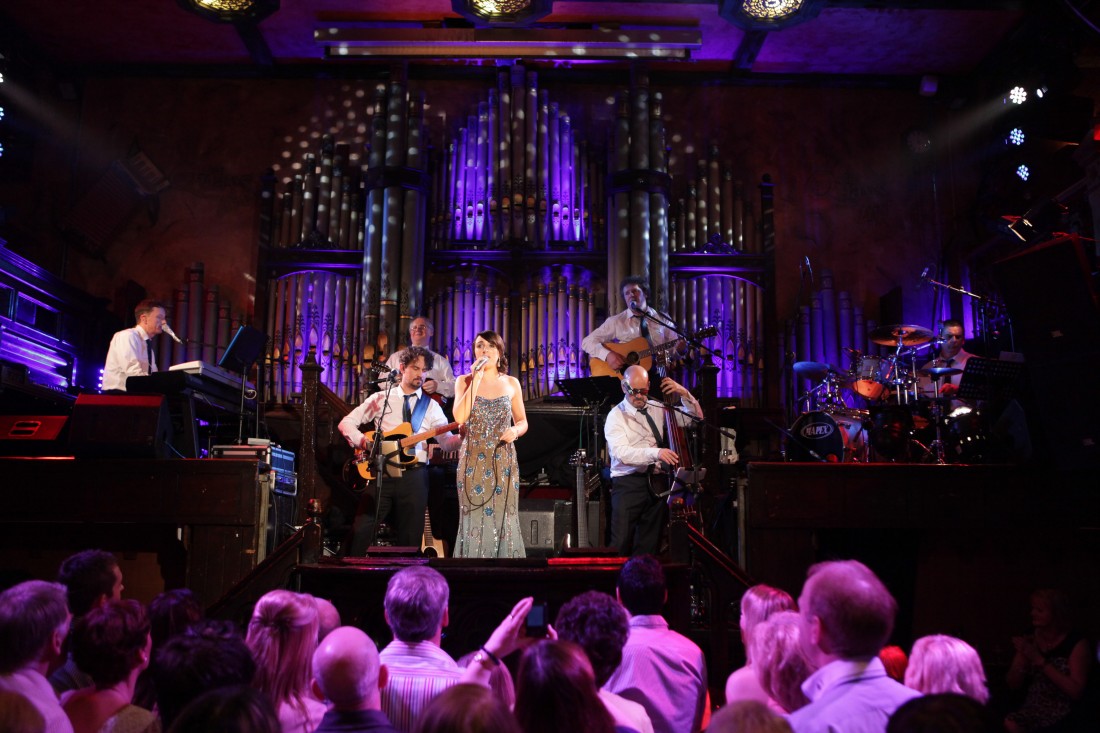 BY SEÁN P. FEENY
SOME of the biggest names in Irish County music have lent their support in a new video promoting Ardara’s Glór Tíre conestant Gráinne Gavigan.

On January 9, Gráinne from the beautiful south west village of Ardara was introduced as one of this year’s contestants on the TG4 talent show.

In a bid to become Ireland’s next big thing in Country music, the 18-year-old was paired up with Lisa McHugh, who was a contestant on the show herself in 2009.

Earlier this month Gráinne’s solo programme was screened and this time tomorrow the voting lines will be closed and the elimination process begins on Glór Tíre.

Gráinne and her supporters would be very grateful if you could take the time to vote and help the young talented Ardara singer get to the next stage of the competition.

You can also join the campaign and add comments on Twitter by using the hashtags #TeamGavigan and #VoteGlor8.