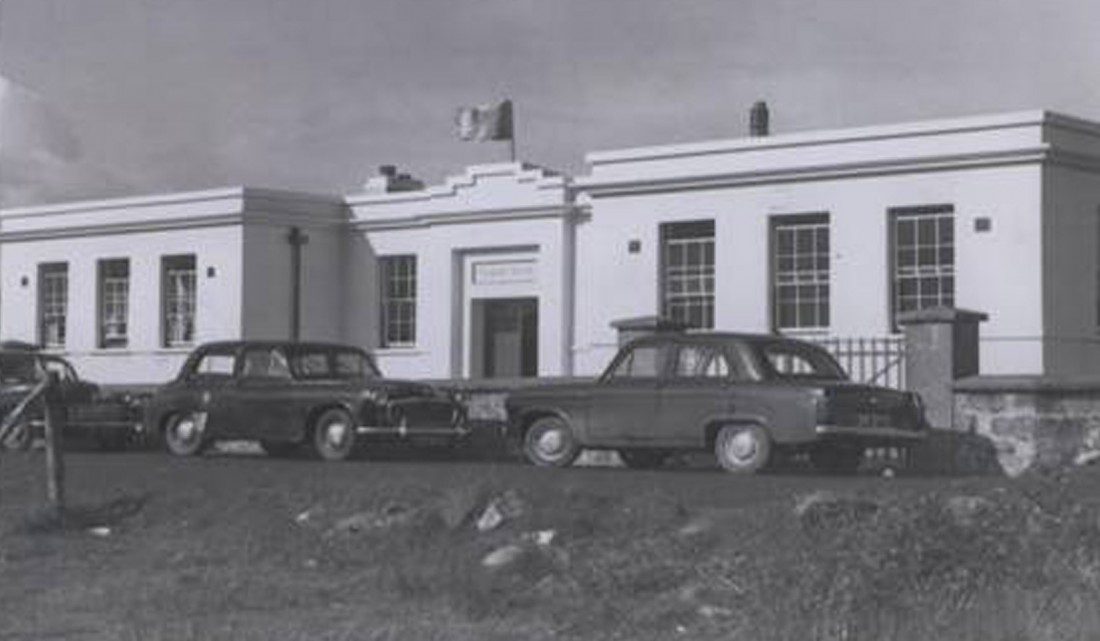 Former students of the Loughanure Tech include Margo, Daniel O’Donnell and Packie Bonner.

BY SEÁN P. FEENY
AS PART of this year’s Gathering initiatives a new committee has been formed to organise a reunion of past students and teachers of The Loughanure Technical School.

The Loughanure Tech was officially opened its doors to students from Dungloe, Gaoth Dobhair and Cloughaneely on October 3, 1938.

The school was amalgamated with the Rosses Community School in 1973 but the building was used in its new role until 1978, when in June of that year the doors were finally closed on the first technical school to be built in a Gaeltacht area in Ireland.

Former students of the tech include Kincasslagh’s Daniel O’Donnell, his sister Margo, and legendary Ireland and Celtic goalkeeper Packie Bonner.

The reunion weekend will begin on Friday, August 23, with Mass at the old tech building, followed by a stroll through the old classrooms, light refreshments, music, song and dance.

The committee is hoping to organise a buffet and dance for the Saturday night (venue yet to be confirmed), which is unofficially being called ‘The Prom We Never Had’. A full programme of events will be published closer to the weekend.

To raise funds there will be various events organised. The first events are quiz nights in Casadh An tSúgáin, Loughanure (April 6) and Caislean Óir, Annagry (May 15).

If you would like to find out more about the Loughanure Tech Reunion or express and interest in participating, you can contact the committee by e-mail loughanuretech@gmail.com or join them on Facebook, search ‘Loch An Iuir Reunion’.