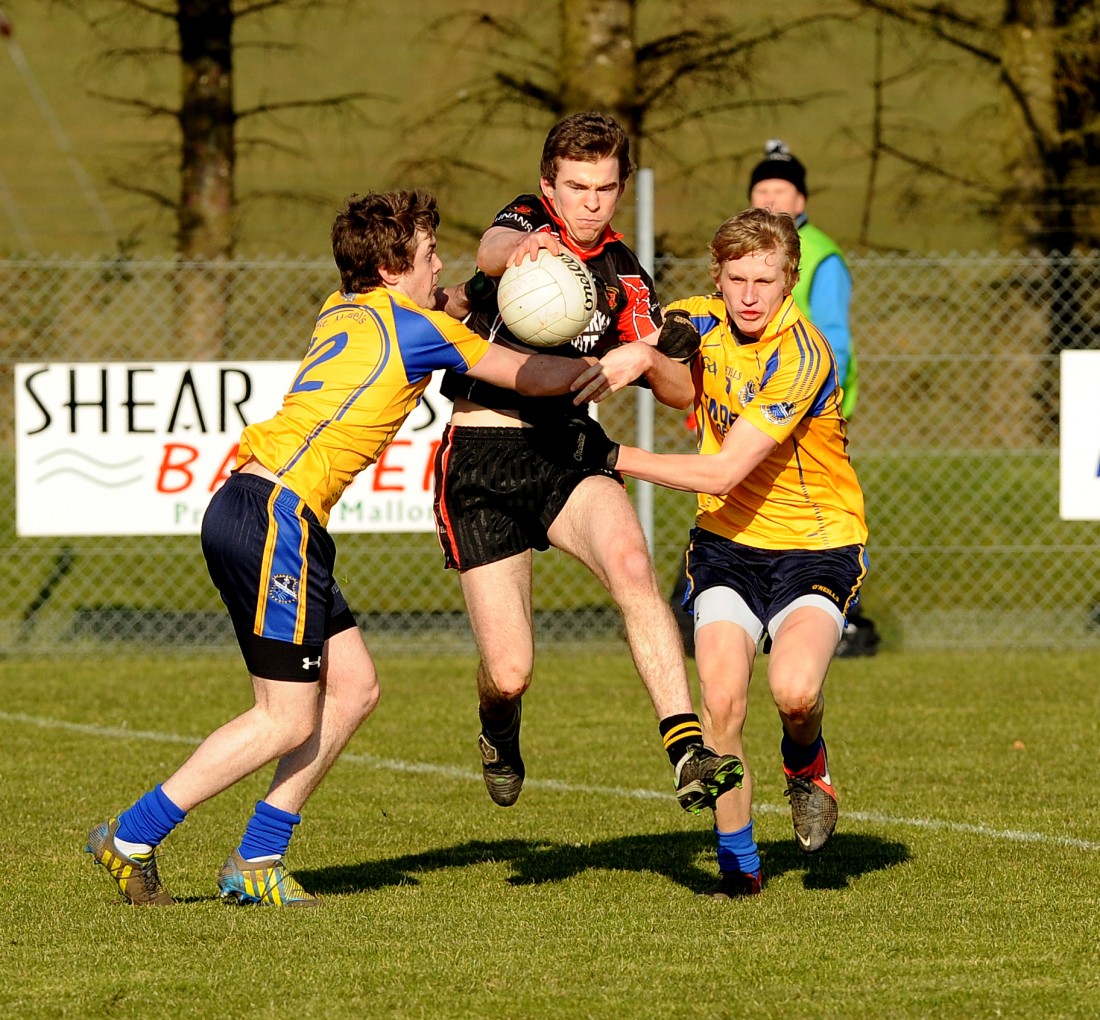 By Aidan O’Donnell at Errigal Ciarán

SO close, yet so far. St. Eunan’s College, Letterkenny came agonisingly close to reaching the MacLarnon Cup final, but in the end were left to rue a sluggish start and a questionable refereeing decision as St. Michael’s College, Lurgan progressed from an absorbing semi-final clash at Errigal Ciarán on Tuesday afternoon.

The five-time winners got off to the worst possible start as their opponents from Armagh steamrolled into a 5-point lead inside the opening quarter of an hour.

St. Eunan’s gradually gained a foothold in the game and when Conor McEniff brilliantly lost his marker to fire beyond goalkeeper Jack Wilson, the side managed by Colm McFadden got back on level terms with half-time looming.

Lurgan full-forward Ruairi Lochran fired over two late scores for his side as they headed for the interval two points up – a cushion they must’ve felt didn’t reflect their first-half dominance.

That lead soon stretched to six points following a goal from Lochran ten minutes into the second half but Eunan’s responded heroically and grew stronger and stronger as the game developed.

However, despite dragging themselves back to within a point, they would depart the pitch wondering what might’ve been after a debatable decision in the 43rd minute, which sparked scenes of confusion and anger from the St. Eunan’s players.

The dynamic Daire McDaid, who only recently recovered from a broken jaw, appeared to be hauled down inside the parallelogram by Lurgan full-back Drew McKenna.

Referee Stephen McNamee initially allowed play to develop but blew his whistle after Aiden Sweeny rifled the ball into the net, calling play back for a free just outside the area.
Eunans’ anger was twofold: first, they believed they should’ve been awarded a penalty and, secondly, they questioned why there was no advantage.

St. Michael’s burst out of the traps and were flawless in front of the posts during a 15-minute period in which they threatened to run amok.

John McGee, James McDaid (2), Padraig Judge and Diarmuid O’Hagan all raised white flags for the Armagh outfit before John Gibbons registered the first point of the game for St. Eunan’s on 18 minutes.

Odhran McMacken, who enjoyed a barnstorming game in the quarter-final win over St. Patrick’s College, Keady, showed his blistering turn of pace as he left several would-be defenders for dead before laying off for Daire McDaid to open his account for the day from a tight angle.

Oisin Lenihan and Judge restored St. Michaels’ early 5-point cushion but Eunan’s undone their opponents’ impressive work with a goal and two points in the space of four minutes.

McDaid grabbed his second of the half and Oisin Carr – who overcame a hamstring complaint beforehand – added another, before Conor O’Donnell picked out Conor McEniff with a glorious ball in behind the isolated St. Michael’s defence.

The Eunan’s corner-forward evaded his marker, Adam Kelly, before showing a cool head to fire beyond goalkeeper Jack Wilson.

Ruairi Lochran then split the posts four times in the space of eight minutes either side of half-time and although Aiden Sweeney responded briefly for St. Eunan’s, St. Michael’s extended their lead to six points following a well-worked goal.

The impressive Lenihan sent a high ball into the mixer and Judge climbed majestically to flick into path of Lochran, who turned on a sixpence before firing beyond St. Eunan’s ‘keeper Conor Tinney.

Once again, though, McDaid carried the fight and after knocking over the bar, was cynically hauled back by McKenna. The ball broke to Sweeney – restored to the starting line-up after missing the quarter-final – and the corner-forward found the bottom corner, only for the referee to blow his whistle and award a free.

McMacken converted right in front of the posts to reduce the deficit to four with 16 minutes remaining. The Letterkenny college then hit five of the next seven scores through McDaid (2), Daniel Gillespie, McMacken and O’Donnell to get to within one with 5 minutes left on the clock.

The momentum appeared to be with Eunan’s as the game entered its dying embers but it was St. Michael’s who edged further ahead through Lochran and James McDaid.
Eunan’s gave it everything in the final few moments but their opponents proved insurmountable as they held off a spirited response. 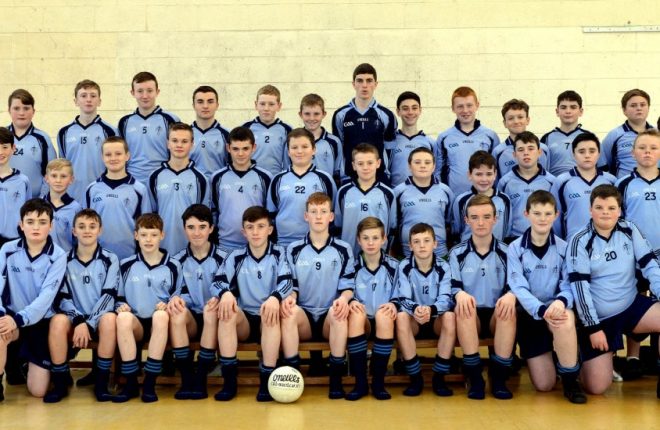 PCC FALCARRAGH will bid to win the McDevitt Cup (Ulster Under 14 and a Half 'C') for the first... 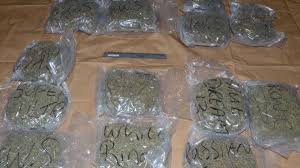 The arrests came as part of a joint operation between the Gardai and the PSNI. 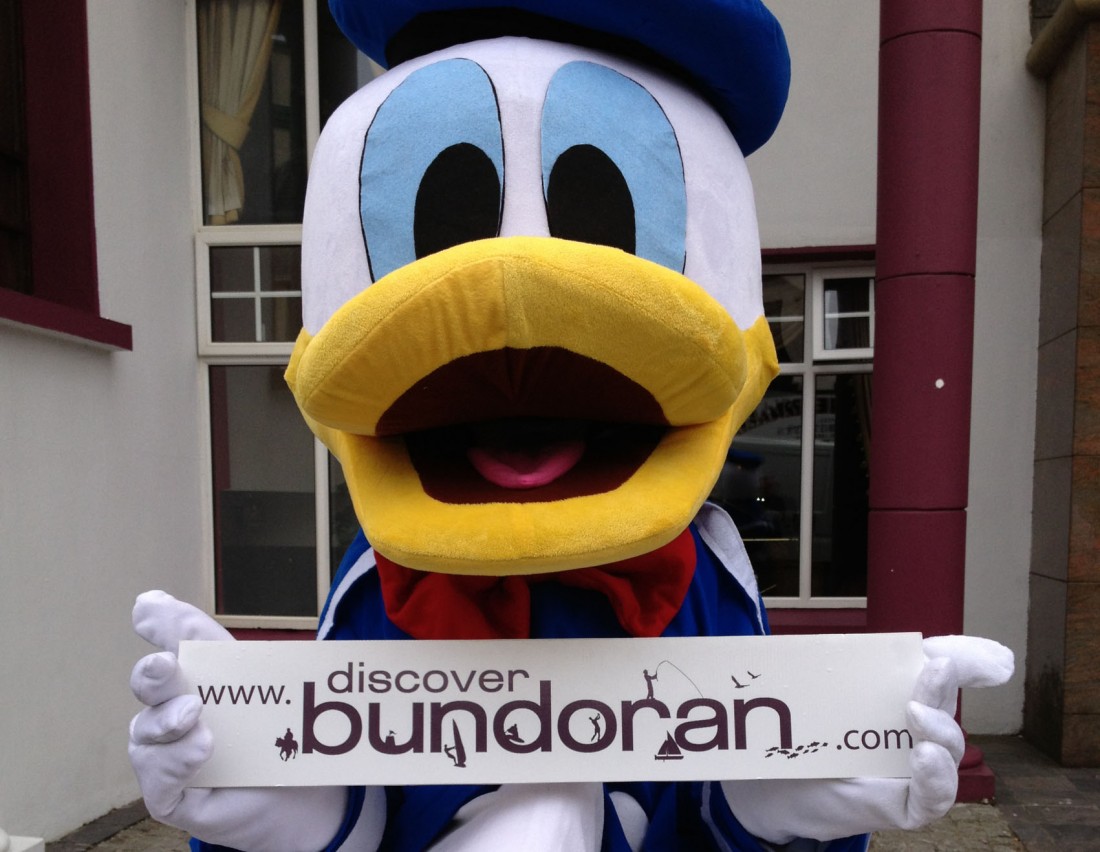 MACKS Amusements and Olympic Amusements in association with Discover Bundoran have revealed plans to host a massive mid summer...