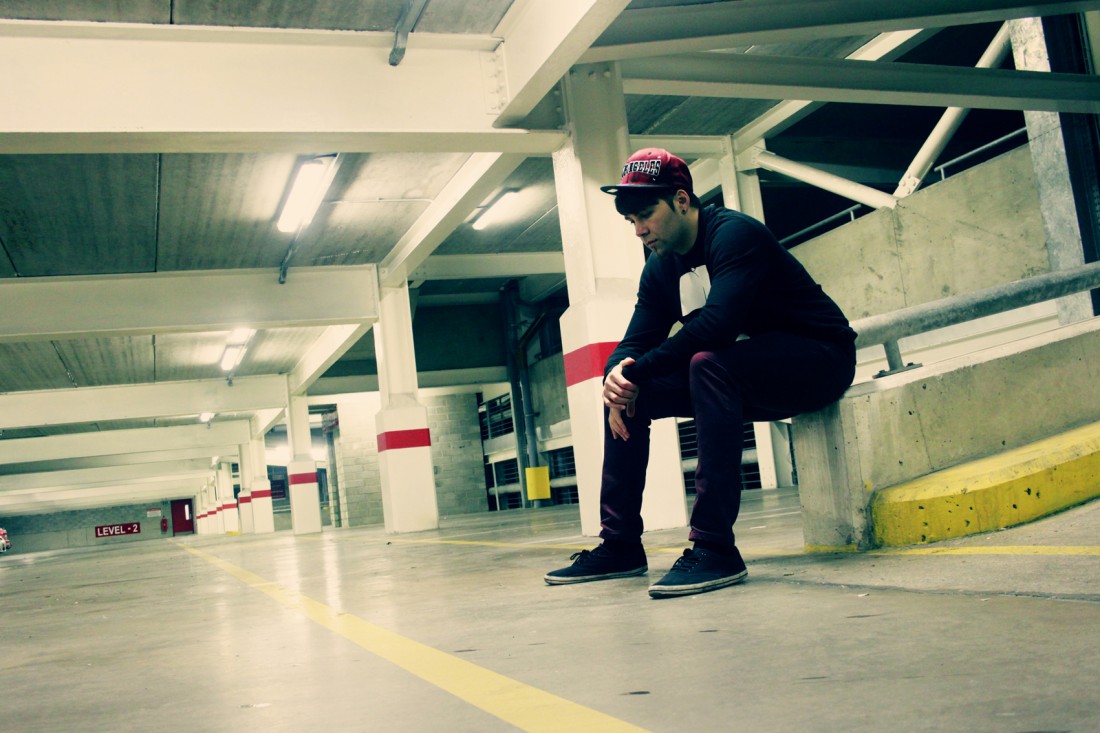 BY SEÁN P. FEENY
FROM humble beginnings recording on a four-track machine in West Donegal, a young music producer is now looking forward to his first single to be released.

Sean Tianihad (24) has been honing his craft as a Dubstep music producer for the past three years and on February 18 the Crolly native and his good friend, fellow music producer Reuben Keeney from Letterkenny, are releasing a new single together.

With Sean’s background in Dubstep and Reuben coming from the House genre, the two talented Donegal men have come up with something new as they put their stamp on Rabbit Killer’s track I.N.C.O.G.N.I.T.O.

The remix will also be released by the same label, Sick Slaughterhouse. Sean, who goes under the artist name Rafii, said: “You can get a lot of momentum in a collaboration.

“When you are working on your own the creation flow can slack off a bit sometimes. When there’s somebody else there you can bounce off each other really well.

“Reuben has more of a House background, whereas I am more into Dubstep, but mixing the styles together we have come up with something more fresh and innovative.”

Dance music has very much crossed into the mainstream in recent years with the emergence of the Superstar DJs and America is also tapping into this, but they have given it their own name, Electro Dance Music (EDM).

“I have a lot of tracks ready to go and for the past six months I have been working on my own-five track EP, I’m just waiting for one final vocalist for one of the tracks before we start mixing and mastering for the release this summer.”

Social networks and the internet in general have allowed artists to collaborate with each other without having to be in the same studio.

By pure chance Sean has collaborated with a rapper based in the USA. “Mr Dubblup, a rapper from Denver, Colorado, liked my Facebook page and so I liked his and I saw that he was looking to collaborate with a Dubstep producer.

“And so I just sent him some of my work and he really liked it and we started working together. His Audiocide EP feat. Rafii will be released on March 19.”

Sean has always been into music and from a young age played various instruments from guitar, drums and more recently piano.

Even when he was 15 he had a four track recorder and without realising it was beginning his journey to becoming a music producer.

Sean attended to Letterkenny Institute of Technology where he studio Graphic Design with a focus on digital media in his fourth year.
During his final year in college, the students did a module on audio production, studying on the software Logic Pro (which he still uses today).

Sean was immediately hooked. “I was amazed by it and loved the possibilities of what you could do with it. For a few years I just had my iMac and the software and that was it. Three years down the line I’m producing and have built up my own studio.

“I got really passionate about it really quickly and after finishing my degree applied for a MA in Music Production at Westminster University in London. I got the offer the fees were so instead £25,000,” said Sean.

Instead, the aspiring music producer contacted two Letterkenny entrepreneurs who had given him a lot of guidance during his days at college.

“I heard about the JobBridge scheme and contacted Timmy Gibson and Tommy Conway of Full Tilt studios who thankfully took me on for a nine-month internship.”

Sean said everything he could have learned during the masters, he learned with the well-known DJ duo, and more. “I learned really valuable things there during my nine months, musically and professionally,” he said.

“Timmy and Tommy had mentored be unofficially for some time, I did an interview with them as a fourth year project and off and on would play them pieces I had worked on and they would give me direction and advice.”

Sean has recently also started in the world of commercial and special interest DJing and was given his own Dubstep event by Ink Nightclub in Letterkenny, Dubstep Nights In Rafii’s Room, which was started on February 2. With several upcoming releases due there is no doubt Sean will be a lot more in demand in the very near future.