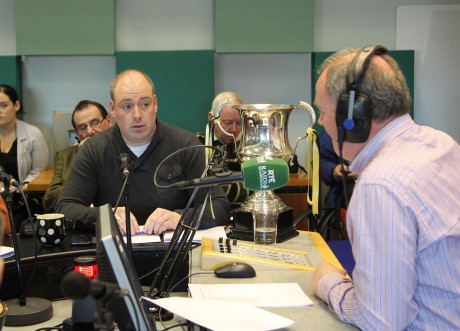 The Donegal Intermediate, Junior and U21 A Championships were all redrawn last night in The Abbey Hotel Donegal Town due to non complience of Regulation 37 of Coiste Chondae Dhun na nGall 2012.

The Intermediate Championship draw was scrapped and redrawn as one club, Naomh Mhuire, have been drawn in the preliminary round for the second year running – something that is expressly forbidden in the rules governing the competition, Regulation 37.

There was a similar discrepancy with the Junior Championship draw.

The new draws are published below although it would appear that there are question marks over whether Termon and Glenfin, as SFC clubs, can play U21B.