Advertisement
HomeEntertainmentHelp make In Their Thousands this year’s ‘Hotties’
Advertisement 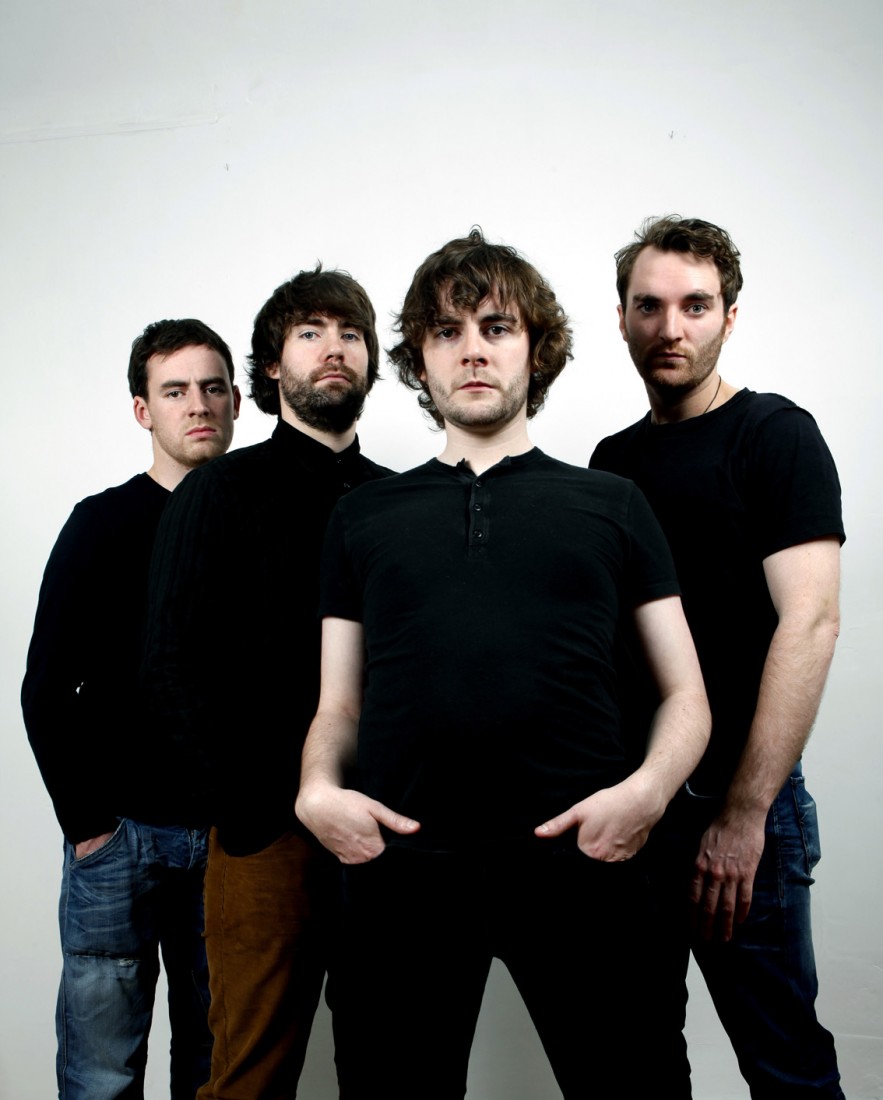 In Their Thousands, who last year won the Guinness Arthur’s Day Play On The Day national competition supported by Hot Press, have been nominated in the ‘Best Group’ section of this year’s ‘Hotties’ alongside some very big names and we want you to vote for them!

The full list of nominees in the Best Group category is: Bell X1, The Cast of Cheers, The Coronas, Delorentos, Le Galaxie, In Their Thousands, The Original Rudeboys, The Riptide Movement, The Script and Two Door Cinema Club.

Voting closes on Monday morning at 10am so there is still plenty of time for you to cast your VOTE for the popular lads from Downings, Ballyheerin and Ramelton and help them scoop the award.

The band recently were featured on TG4’s top youth programme Ponc, they supported Duke Special at An Grianán, headlined a sold out show themselves at the theatre, and are about to return to Whelan’s in Dublin where they will be performing on Wednesday night, 8pm.