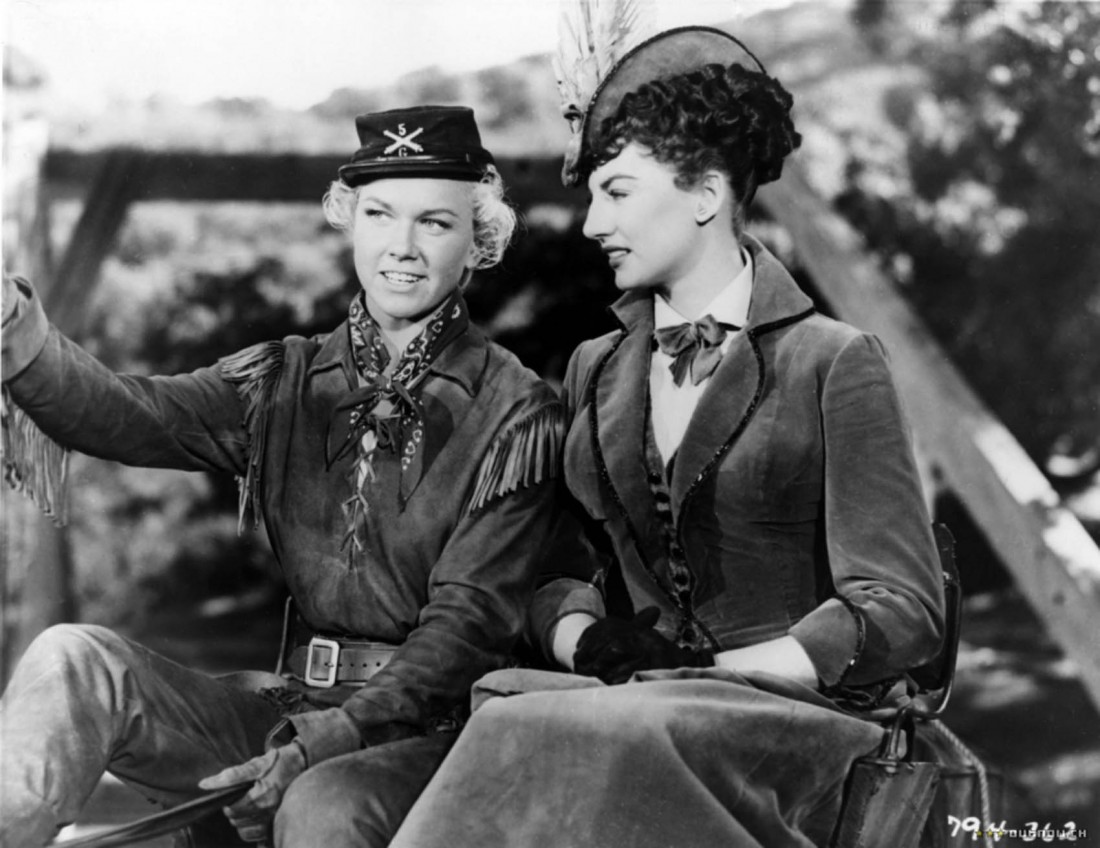 Calamity Jane is as popular as ever with musical fans.

WITH just over three weeks to curtain up, Letterkenny Musical Society’s production of Calamity Jane is shaping up nicely, and promises to be one of the highlight productions in An Grianan Theatre.

The show opens in Deadwood City, where Henry Miller, the owner of the Golden Garter is awaiting the arrival of Frances Fryer, an actress from Chicago, whose show has been widely advertised.

However, what he getsd is most certainly not what he or his clientele expected.

His attempt to get out of the pickle he lands in fails, and the situation becomes even more complicated when Calamity Jane, a gun toting security guard on the Deadwood Stage travels to Chicago to bring back Adelaide Adams, the woman all the men in the area dream of. Needless to say, she lives up to her name, and all kinds of shenanigans ensue.

The show can be viewed as an exploration of identity, the dynamics of love, and the impact that bringing in new blood has on isolated communities, but to be honest, you’re better off just looking at it as a good yarn with some side splitting moments, backed with some fine tunes that have all stood the test of time.

The Deadwood Stage, The Black Hills of Dakota, Windy City, Secret Love, Higher than a Hawk and A Woman’s Touch are just some of the classics that have made this one of the best loved and most performed musicals in the world.

Letterkenny Musical Society’s production of Calamity Jane will be staged in An Grianan Theatre from Tuesday, February 26 to Saturday, March 2. Tickets on sale now from the theatre box office at 074 91 20777, or online at www.angrianan.com