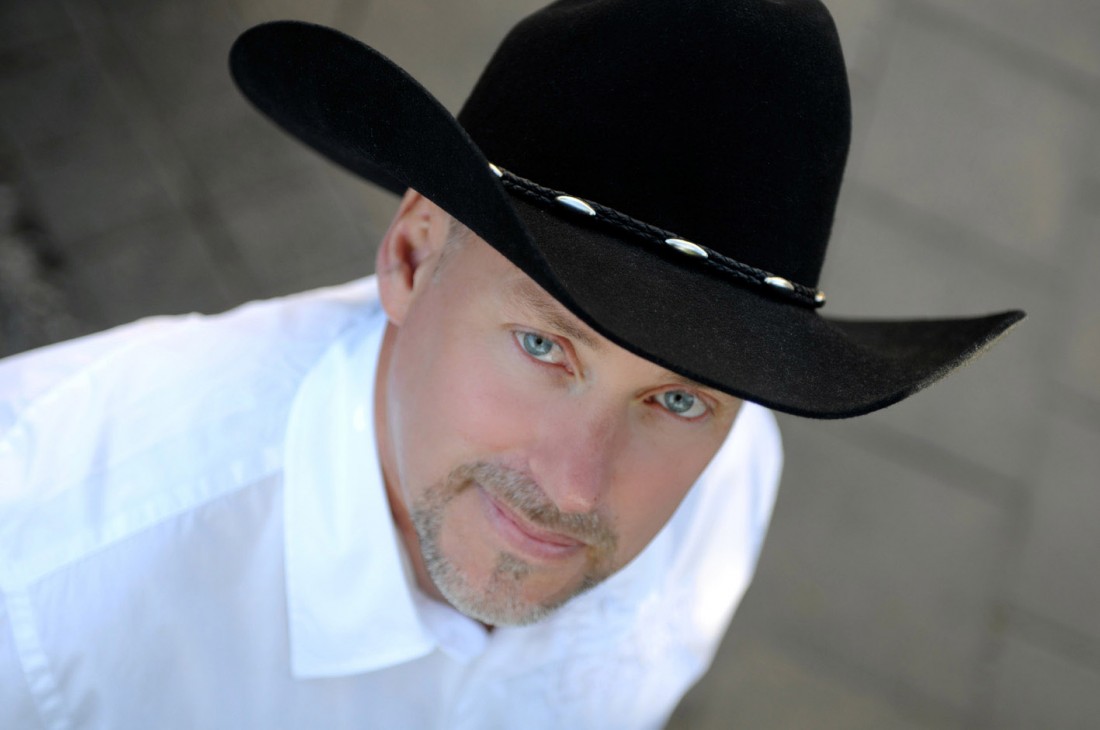 Trevor Loughrey is appearing at the concert.

THIS Tuesday, January 15, a little slice of Nashville, Tennessee, is coming to An Grianán Theatre Letterkenny.

Celebrating all that’s great about Country and Western, The Kings and Queens of the Grand Ole Opry is a fun-filled country extravaganza with music from the highly accomplished Off the Kuff.

They will be joined by a whole host of singers from around the county including Hugo McLaughlin, Martin Orr, Trevor Laughrey, Anne Biddy, Sinead Black, Hugo and Mark McClane, Patsy Harte and Jamie Henry.

The show will include hits from all the country greats and Grand Ole Opry favourites such as Garth Brooks, George Jones, Patsy Cline and Johnny Cash.

The Grand Ole Opry is a weekly country music stage concert in Nashville, Tennessee, that has presented the biggest stars of that genre since 1925.

It is also among the longest-running broadcasts in history since its beginnings November 28, 1925, as a one-hour radio barn dance on WSM.

Dedicated to honoring country music and its history, the Opry showcases a mix of legends and contemporary chart-toppers performing country, bluegrass, folk, gospel, and comedic performances and skits.