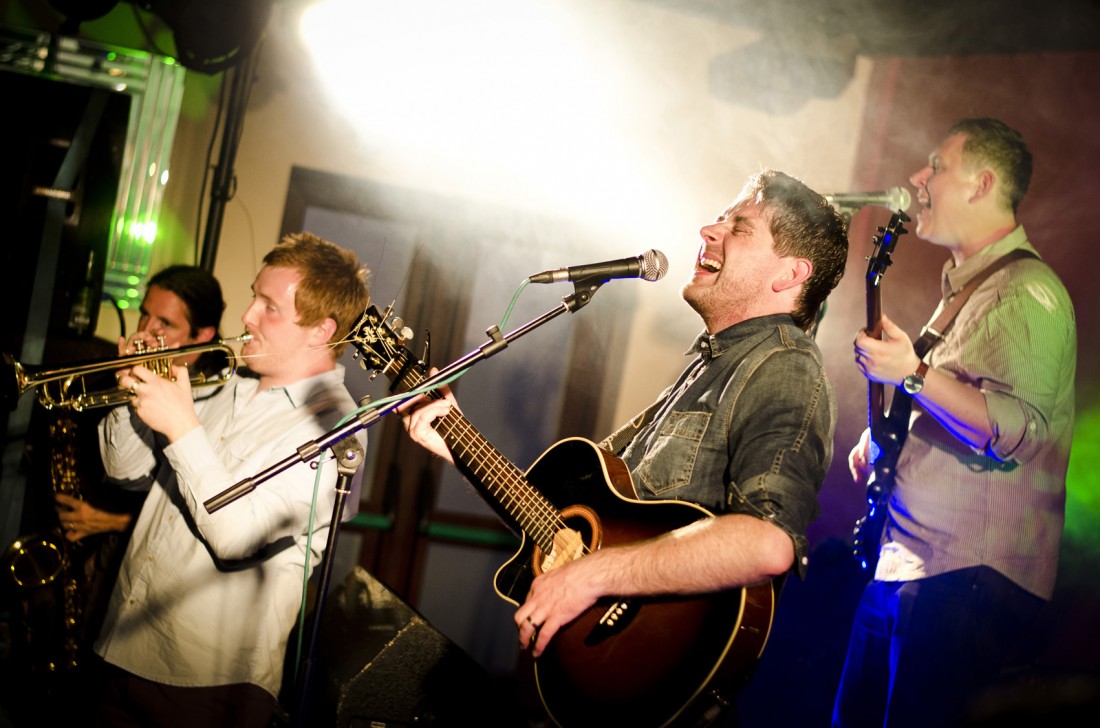 The Heads Of State.

ON Thursday, February 7, some of Donegal’s best talent will be performing at a special showcase in Derry.

In a week that will be filled with plenty of music in this year’s City Of Culture, with Other Voices coming to town, Donegal’s Heads Of State and Mark Black will be performing upstairs in Mason’s on Magazine Street.

This event is perfect way to escape the winter weather, as Mason’s plays host to the event Northern Sounds in a relaxed, candlelit atmosphere, featuring some of the best home-grown musicians and songwriters.

The Heads of State hail from the Finn Valley and their song-writing style combines strong harmonies and an acoustic feel wrapped up in catchy melodies that are sure to warm your chilly bits.

The single ‘Hands Dirty’, from their mini-album Last One to Fall, was named Hot Press First Cuts release of the fortnight.

‘The Heads of State create an attractive collage of alt, folk and indie-rock. Deliciously under-stated and charmingly catchy slices of folk that build towards captivating hook lines. Cheery stuff when we need it most’ said Jackie Hayden, Hot Press Magazine.

The popular band is currently finishing new material for an upcoming new album which will be recorded at Attica Sound in Termon, a new state-of-the-art studio run by Tommy McLaughlin of The Villagers which is quickly gaining a very respectable name for itself.

He has played Glastonbury Festival and the Sea Sessions and has also played support dates with Alabama 3 and the Hot House Flowers.

His band, Mark Black & the Trips, have recently released their album Ghosts In The Fire. Mark is one of the stalwarts of original music in the county and is at the forefront of putting Donegal once again on the map for great talent.

Also performing on the night are two very talented young singers from Strabane, with close family connections to County Donegal.

Christina and Aoife McBeth have become well-known for their beautiful takes on popular tunes both old and new, as well as adding their own self penned material into the mix.

This upcoming duo, known on the scene simply as The McBeth Sisters, have made a big impact wherever they have played, blending amazing harmonies and soft tones to create something that demands attention.