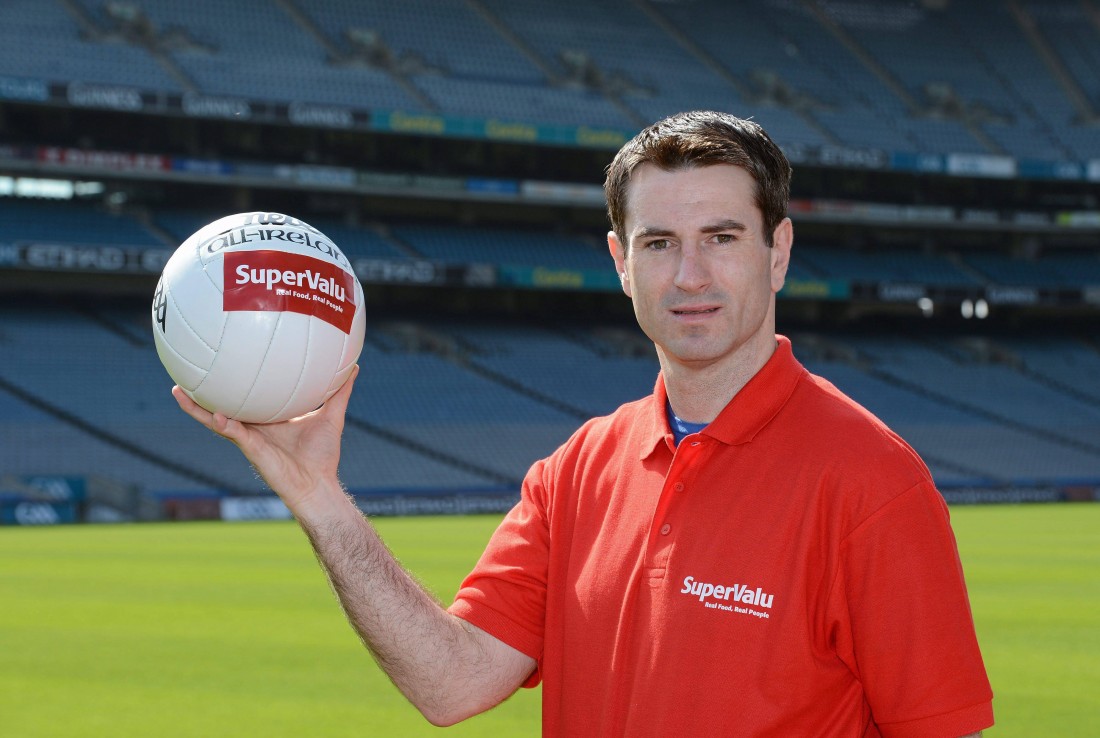 FERMANAGH will be the first team to form a guard of honour for All-Ireland champions Donegal when they return to action early next year.

The fixtures for the 2013 Dr McKenna Cup were confirmed on Tuesday evening with Donegal playing their opening Section A game in Brewster Park on Wednesday January 9th against Peter Canavan’s Erne County side.

Donegal have a slightly delayed start to the competition, which gets underway the previous weekend, due to the team’s holiday.

The All-Ireland winning squad, management and backroom team jet off to Dubai on December 28th and don’t return again until January 8th, the day before their scheduled commencement in the pre-season competition.

As All-Ireland champions, Donegal are last to be permitted a return to collective training, due to the GAA’s controversial winter training ban. Under the rules, Donegal aren’t allowed to train collectively until December 29th, by which stage their holiday will be in full swing.

With that in mind, the Donegal management have adopted a different approach this year to a competition that has not been a happy hunting ground in terms of servicing their needs since their appointment.

Indeed, such was his frustrations at last year’s competition, Jim McGuinness at one stage hinted at withdrawing from the 2013 variety to concentrate on preparing his team for the National League.

“We wouldn’t be fans of it in its current format to be honest,” his assistant manager Rory Gallagher said this week.

“We haven’t enjoyed it at all and really we’ve had no benefit out of it in the last couple of years. With the nature of the training ban, the McKenna Cup is the only chance for a lot of players to make a claim for places on county panels. The whole thing about access to players isn’t something that we agree with.”

Now, though, Donegal have changed tact and the McKenna Cup squad will be comprised of players from the fringes of the senior team and the under 21 panel.

“The majority of those players who played for us in the Championship won’t be playing in the McKenna Cup,” confirmed Gallagher.

Donegal play their opening National Football League Division 1 game away to Kildare on February 3rd – just over three weeks after their scheduled return from Dubai.

That means that January will be used to get Donegal’s first choice panel in tune for the trip to Newbridge so it seems likely that it will be the League before the next centurions of Donegal football will reach the magical 100 appearances milestone: Neil McGee and Neil Gallagher are on 99 appearances now, but are unlikely to feature in January, with Gallagher adding that McKenna Cup action will be for ‘largely those who have not seen action plus the under 21s’.

Gallagher said: “It’s an opportunity for the under 21s to pit themselves against teams who, in theory anyway, should be superior. They’ll be in against good quality opposition and I suppose there is a fear that they’d be completely blown away. Still, it’s a good chance for them to play against teams they wouldn’t normally be in against.

“There may also be one or two players from outside of our panel that we’ll bring in.”

Donegal have no plans to release a hard and fast panel for the competition. Kevin Rafferty, however, will not be included with the St Eunan’s man confirming to management that he had stepped away. Rafferty has been dogged by injury over the last twelve months and was the most senior member of the panel. “Kevin’s had a bad run and he’s stepped away for the time being,” said Gallagher.

Another long-time injury victim, Barry Dunnion, is ‘doing a lot of work on his own’ though Gallagher admitted the Four Masters man ‘is a player we’d be mad to get’ while Peter McGee is currently in Australia, though he has a planned mid-January return.

Mark McGowan of St Eunan’s and Ryan McHugh from Kilcar are two new faces who have been drafted in. McGuinness and Gallagher will hold a meeting of the squad tomorrow afternoon in Letterkenny, at which the management are expected to discuss possible additions to their numbers.

Gaoth Dobhair’s Odhran MacNiallais, St Eunan’s man Eamon Doherty and Cloughaneely’s Shaun McGarvey are among those the management have been keeping very close tabs on. Others whom the radar remains honed in on and who could well be invited to test the January water are believed to include Ross Wherity (St Eunan’s), Leon Thompson (Naomh Conaill), Daragh Gallagher (Naomh Conaill) and Shane McGowan (Bundoran), all of whom have had stints of varying length and success on the county senior panel in recent years.

All Sunday games at 2pm.
All midweek games at 7.30pm
(Extra time to be played in Semi finals & Final)