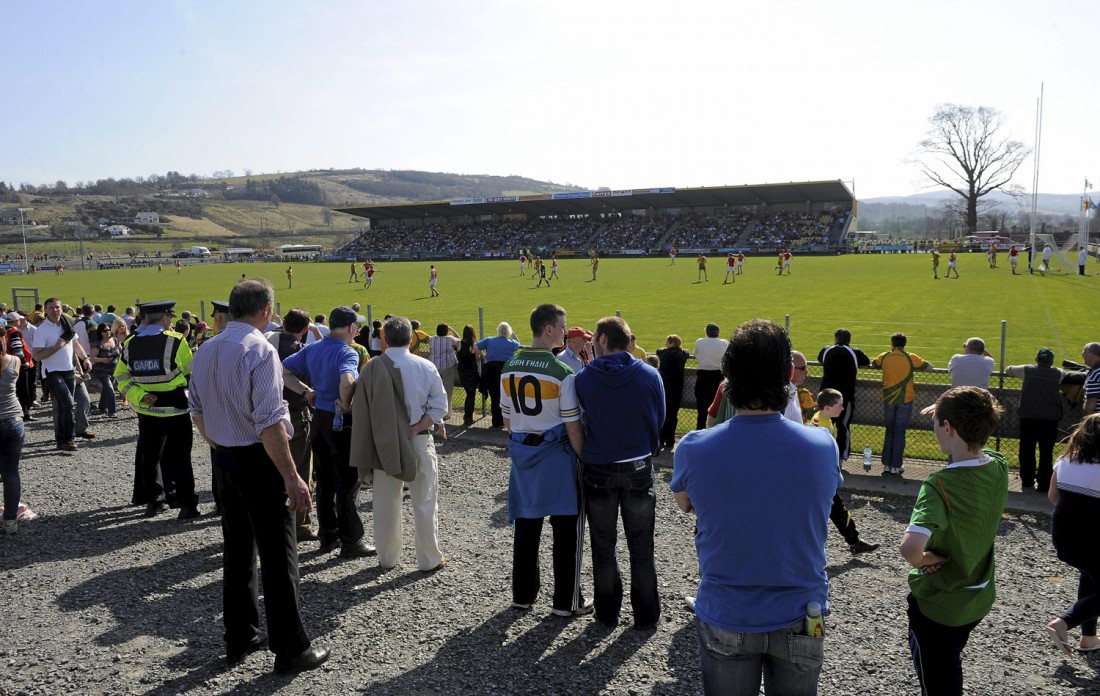 DONEGAL’S three county grounds have had their capacities confirmed by the National Health and Safety Committee (NHSC) of the GAA, following a recent meeting.

Sean MacCumhaill Park in Ballybofey remains at 12,253, a reduced capacity following the commision of the Slattery Report, which took the holding capacity of the ground down from around 18,000.

Donegal have been handed a home draw against Tyrone in the 2013 Ulster Championship, but significant upgrade of the venue is required before it will be permitted to host the blockbuster tie of the round. Officials within the county have expressed the hope that they can get the necessary work done – with a great deal of the issues surrounding the crush barriers at the ground, which do not conform to the requirements of the NHSC.

The capacities of Donegal’s other two grounds have also been confirmed. O’Donnell Park in Letterkenny, which has been earmarked to host Dublin in next year’s National League, has been given a capacity of 8,200, which St Eunan’s officials have expressed contentment with, while Fr Tierney Park, Ballyshannon has been confirmed as having a capacity of 5,600.