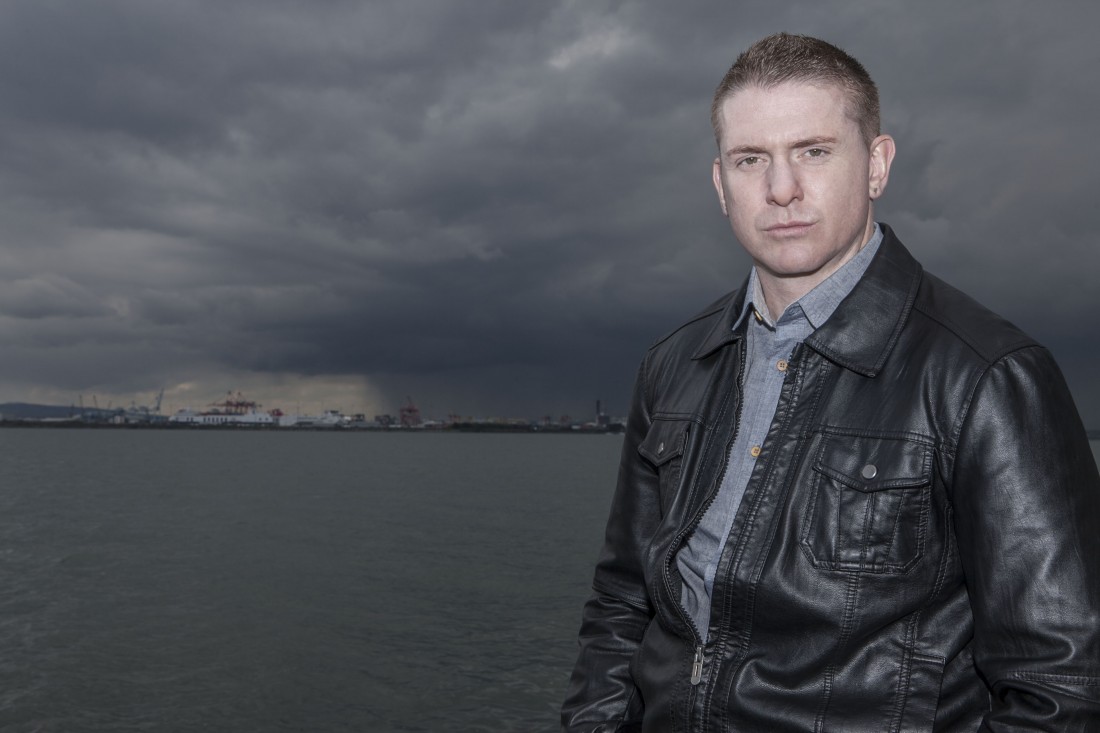 In the past Dempsey has been a regular at the Balor Arts Centre and on this occasion he returns as part of his current tour promoting his new album, Almighty Love.

Ever since the release of his debut single Dublin Town in 1997 Damien Dempsey has been a force on the Irish music scene.

His passion, emotion and distinctive Dublin accented singing voice have marked him out as a peer of and successor to the likes of Ronnie Drew, Luke Kelly and Shane MacGowan.

His live gigs are remarkable – containing a passion and intensity that really needs to be experienced to be appreciated.

Dempsey’s mixture of Irish folk with contemporary lyrics and social commentary have won admiration from and invitations to perform with Bob Dylan and Morrissey among others.

His previous Balor gigs have been nothing short of sensational. The acoustic quality and intimacy of the venue offer the perfect complement to the honesty and emotion of his performance. This gig promises to be equally spectacular.

Bell X1, one of Ireland’s greatest Indie bands return to the Balor next Friday, November 23. They are one of the best and most consistently successful music acts of the last decade.

Over the last ten years they have managed to combine producing consistently excellent studio albums with a dedication to touring that has made them one of music’s most exciting live acts.

This is their third visit. Their most recent gig was as part of their 2010 global acoustic tour highlights of which were released as a limited edition 2 disc album Field Recordings.

Tickets for both shows are available on Tel 0749131840 or online at www.balorartscentre.com 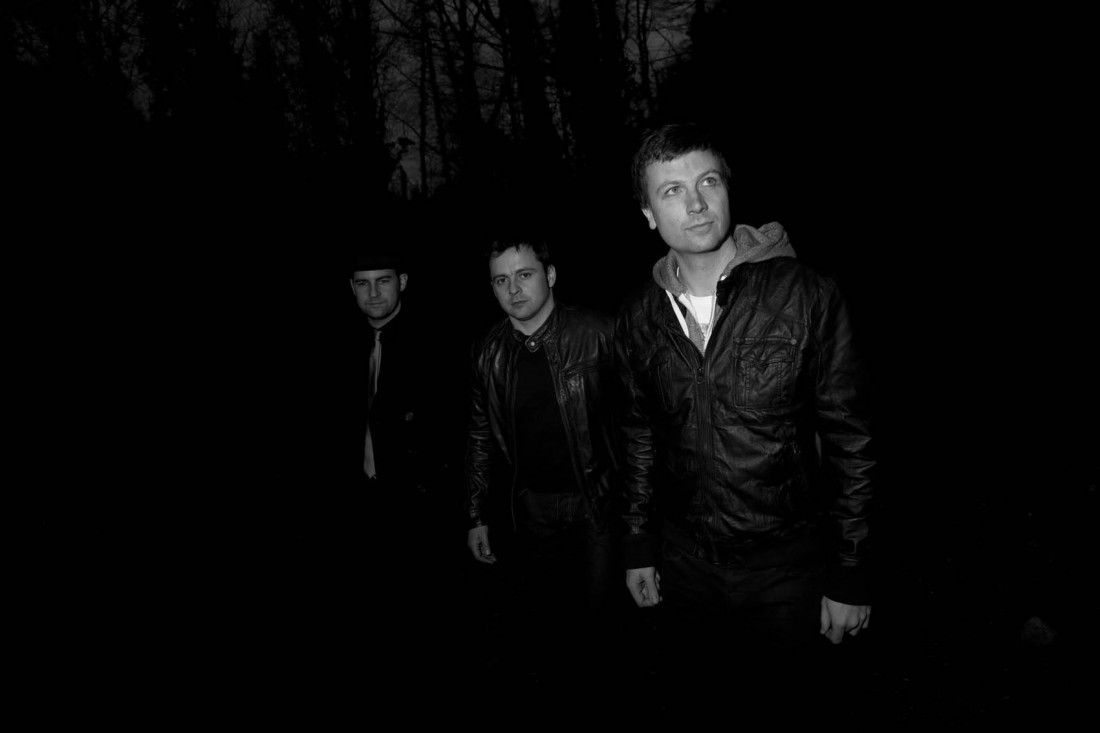