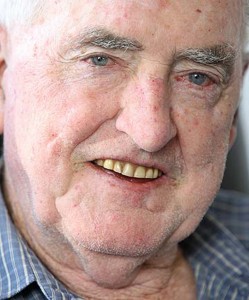 THIS year’s joint Donegal Person Of The Year, Mr Hugh Green, has been awarded the Queen’s Service Medal for his services to philanthropy in New Zealand.

The Queen’s Service Medal was instituted by New Zealand in 1975 to recognise voluntary service to the community and also elected or appointed public office.

Mr Green, who was jointly honoured by the Donegal Association in Dublin alongside Ann Marie Ward in March, was presented with the award by New Zealand’s Governor General, Sir Jerry Mateparae, at his home in Auckland amongst close friends and family.

Speaking after the ceremony, the governor general said: “It’s nice to be able to do it like this. Something that he gains out of it is he gets a lot more family and friends that can help him celebrate his achievement.”

The Raphoe born businessman, who made his money with his contracting firm, has made huge monetary contributions over the years in his adopted home of New Zealand and in Donegal.

As late as last year made a donation of €200,000 to Letterkenny General Hospital in his native Donegal. “I made a lot of money and I can’t spend it, so I decided to give it away and do something for somebody else,” said Mr Green. 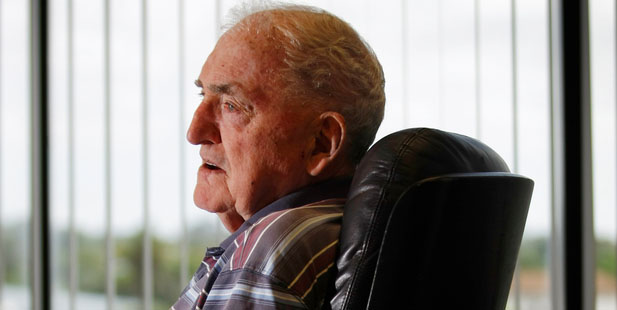 Local church thanks the late Hugh Green for webcam

A SPOKESMAN for a local parish has paid tribute to the late Raphoe native, millionaire businessman, Hugh Green, for... 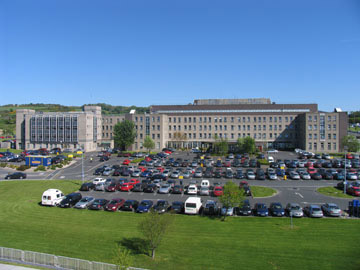 A FINAL planning application is to be submitted shortly for a proposed new €4 million medical training school at...