Murphy was given the line 16 minutes into the clash with Cavan when referee Marty Duffy deemed him to have committed a red card offence against Cavan defender Damien Reilly.

Michael Murphy is shown red, but the Glenswilly man is free to play against Tyrone.

Upon receiving the referee’s report on Monday night last, Donegal officials took the decision to appeal to the top level and following the lodging of that appeal, Donegal now look forward to having the star forward in their attack.

Murphy had a hearing at the Central Hearings Committee in Croke Park tonight, with County Chairman PJ McGowan accompanying him to the meeting. 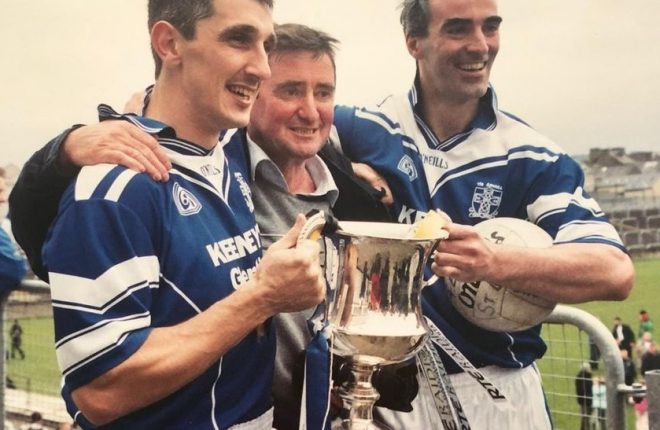 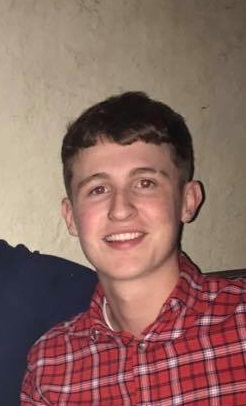 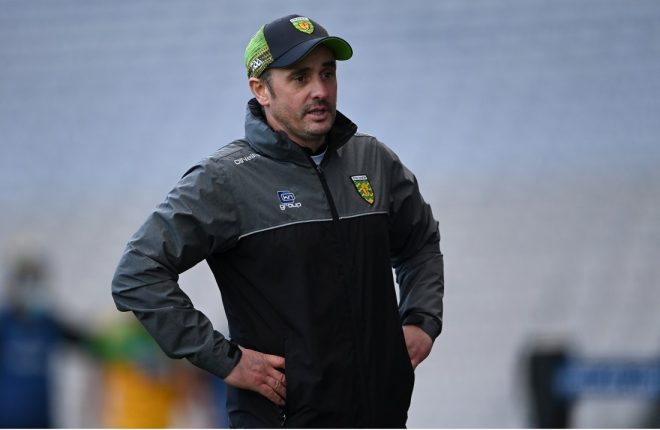 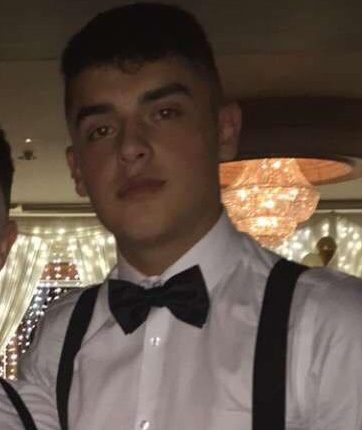 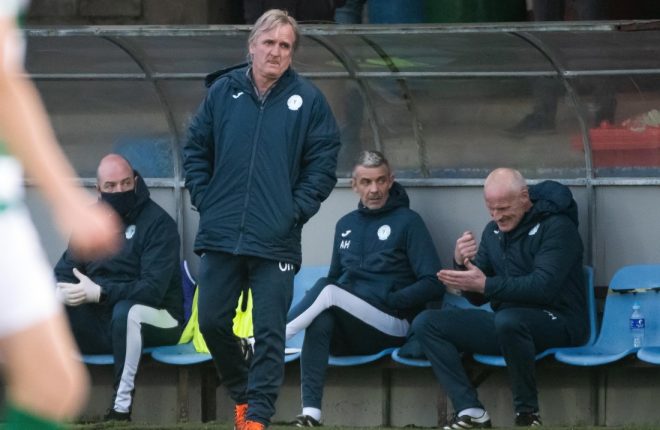 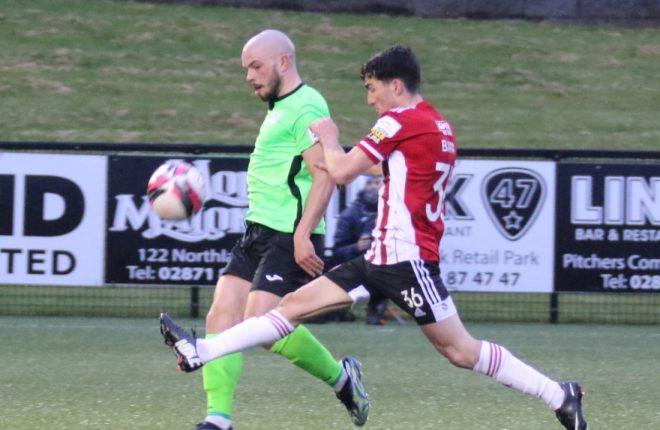